In Case You Think I Only Obsess Over Carl...I like Coffee

In case anyone thinks Carl is the only obsession of @cyclicalobsessive (me) I just posted about WHOLE BEAN vs GROUND coffee: 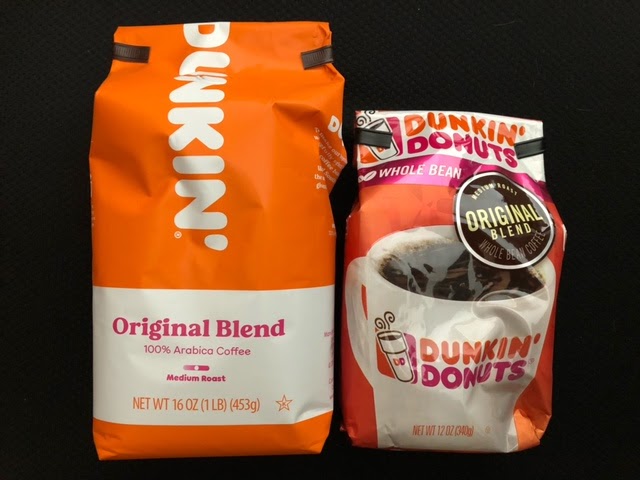 A Tale Of Two Cups Of Dunkin' Coffee

For over 20 years prior to Dunkin' dropping the "Donuts", I have been buying Dunkin' (Donuts) Original Blend, Medium Roast, WHOLE BEAN coff...

Agree completely. Since I was given a coffee grinder as a Christmas gift 20 years ago, I’ve never looked back (still have the same grinder). I haven’t tried the Dunkin’ coffee. We have several local coffee companies here in St. Louis that have really good roasts.
/K

You can do the same test with ice-cream. Try a natural vanilla, or chocolate, and compare it to the super-bargain-brand.

IMHO, vanilla is the better test since it’s less overpowering than chocolate.

It just requires a lot of ice, a strong arm, or a powerful motor.

My younger brother is more into coffee than I am - a real aficionado.

He mentioned “white coffee” to me once.  Supposedly it’s coffee that is just barely roasted such that it’s no longer “green”.

Allegedly, the more you roast coffee, the less caffeine is in it - ergo white coffee is like liquid rocket-fuel.

It’s also as expensive as oil rights, and somewhat rare - though supposedly you can get it on-line.

Would you like it?  Maybe not because, according to him, it tastes more like tea than coffee.  I’ve never had it so I can’t say one way or the other.

P.S.
I forgot to mention, we have a coffee machine with a hopper that you fill with about a cup of coffee beans, (whole bean!), and it grinds them, brews them, and tosses out the old grounds all at once for each and every cup.

My wife loves it!

That’s new to me. I was just reading about it - apparently the beans are harder since they’re only partially roasted, so most home grinders can grind it. I have a friend who swears by very lights roasts - she says they have more flavors. I like the roastiness, so I’ll stick with darker roasts. But I’ll have to keep my eye out to try it if I ever see it.
/K