Can the Dexter staff help out?

I’m not on staff or anything but I’d be happy to help! I had this issue while assembling mine. The problem I had was that I was using too big of a screw. Are there smaller ones you can try? That worked for me. A picture of your situation would also help.

Thanks! I was using the screws and the post that were provided in the kit. And below is what I ended up with. I did try to find thin enough screws, went to my local Home Depot but these are in metric size and they didn’t have the right size. Now I am stuck with this post half way attached to the board, no way to take it out and no screws to fasten the rest of the posts. 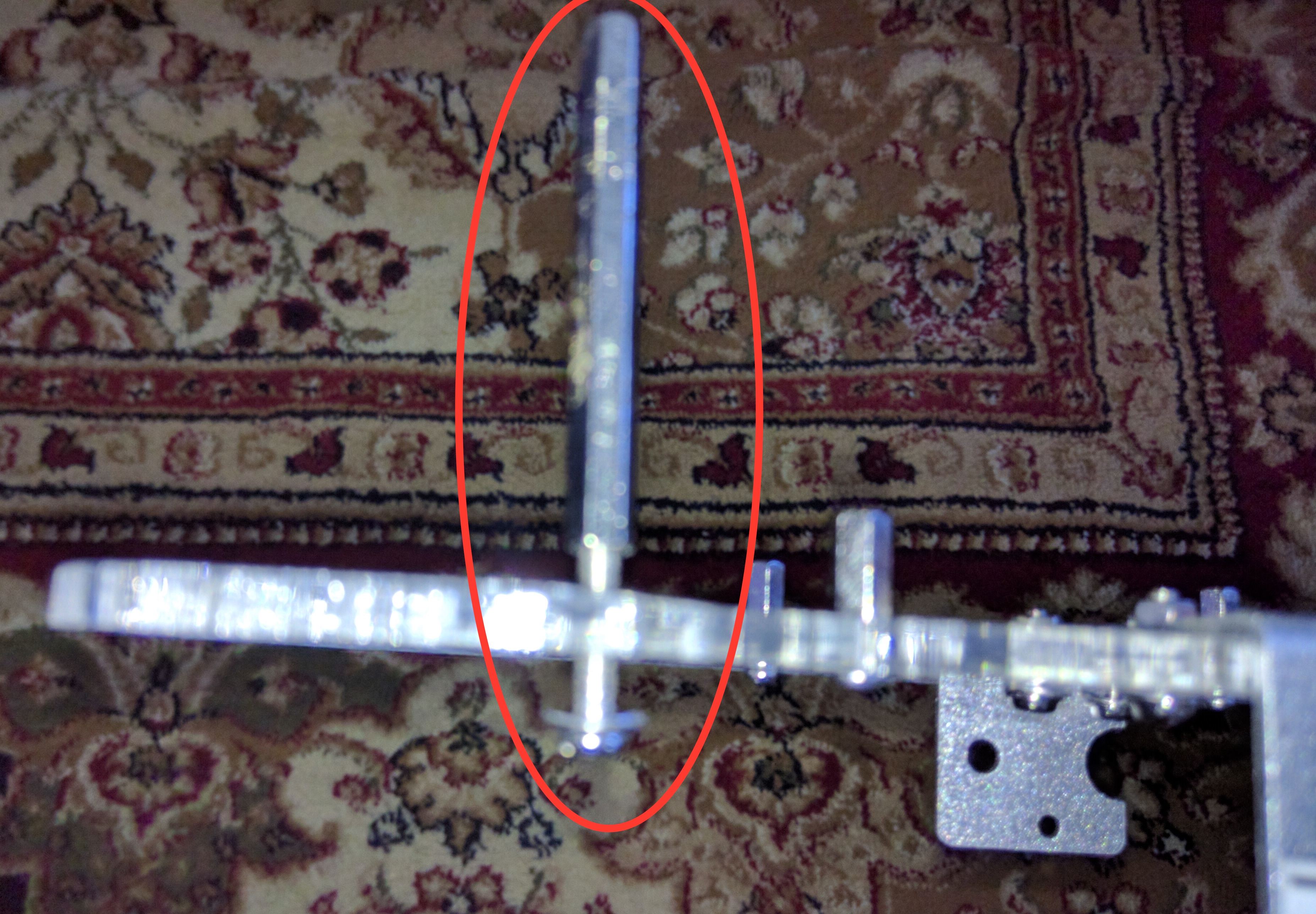 I meant thin screws in your kit. Anyways it appears you have the correct screw there, Does another screw and post on the same kind in your kit fit?

They are all the same fit. I tried the other posts with other screws in the kit with the same result. The folks at Home Depot gave me pointer to another store that just deals in fasteners, I’ll try my luck there tomorrow. I just hope I am able to unscrew this stuck post somehow.

This was really meant for my 9 year old kid to assemble, so I am a bit disappointed with the kit.

I’d agree… Could be a little easier.
@JohnC any input on this whole issue?

I had a similar issue myself but I ended up being able to force the screw in by holding the post with a wrench and using lots of torque.
We are definitely looking into it. It does seem that some posts are too challenging. They’re not meant to do that.

Those long screws are used to attach the motors to the motor brackets. They are too long to use for the standoffs, as they will bottom out in the standoff (threaded about 11mm).

If it’s stuck, try using pliers on the head of the screw and on the standoff to get the screw out.