My GoPiGo3 robot, Carl, seen here charging after his “Marathon Run” of 26.2 (hrs) 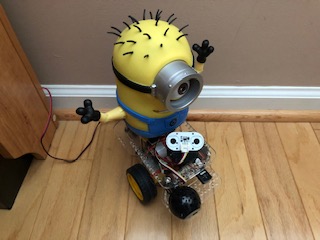 Carl has two barrel connectors attached to his 8-cell AA size 2800mAH NiMH battery. One connector goes to the GoPiGo3 board, and the other to the Tenergy 1025 smart charger. When Carl’s battery gets down to 8.75v (usually after 3-5 hours of “playing”), he asks to be connected to his charger. 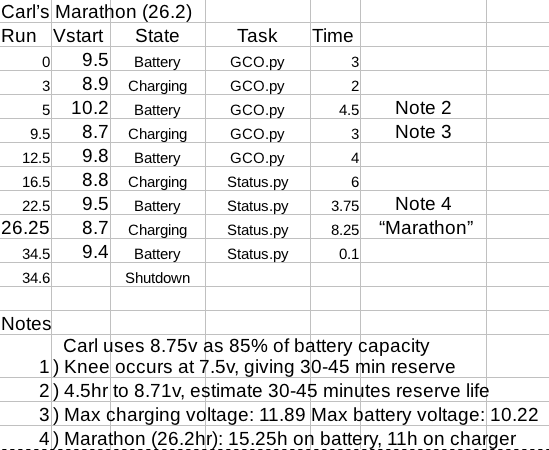 The GCO.py is a “Find, then guard the nearest object by distance sensor scanning”.

Wow! That’s impressive!!!
Have you got pictures of the battery pack and connections to share ?

Thanks, I’m really pumped by this result. It proves Carl just needs ability to find, connect, and disconnect from the charger base I modified: 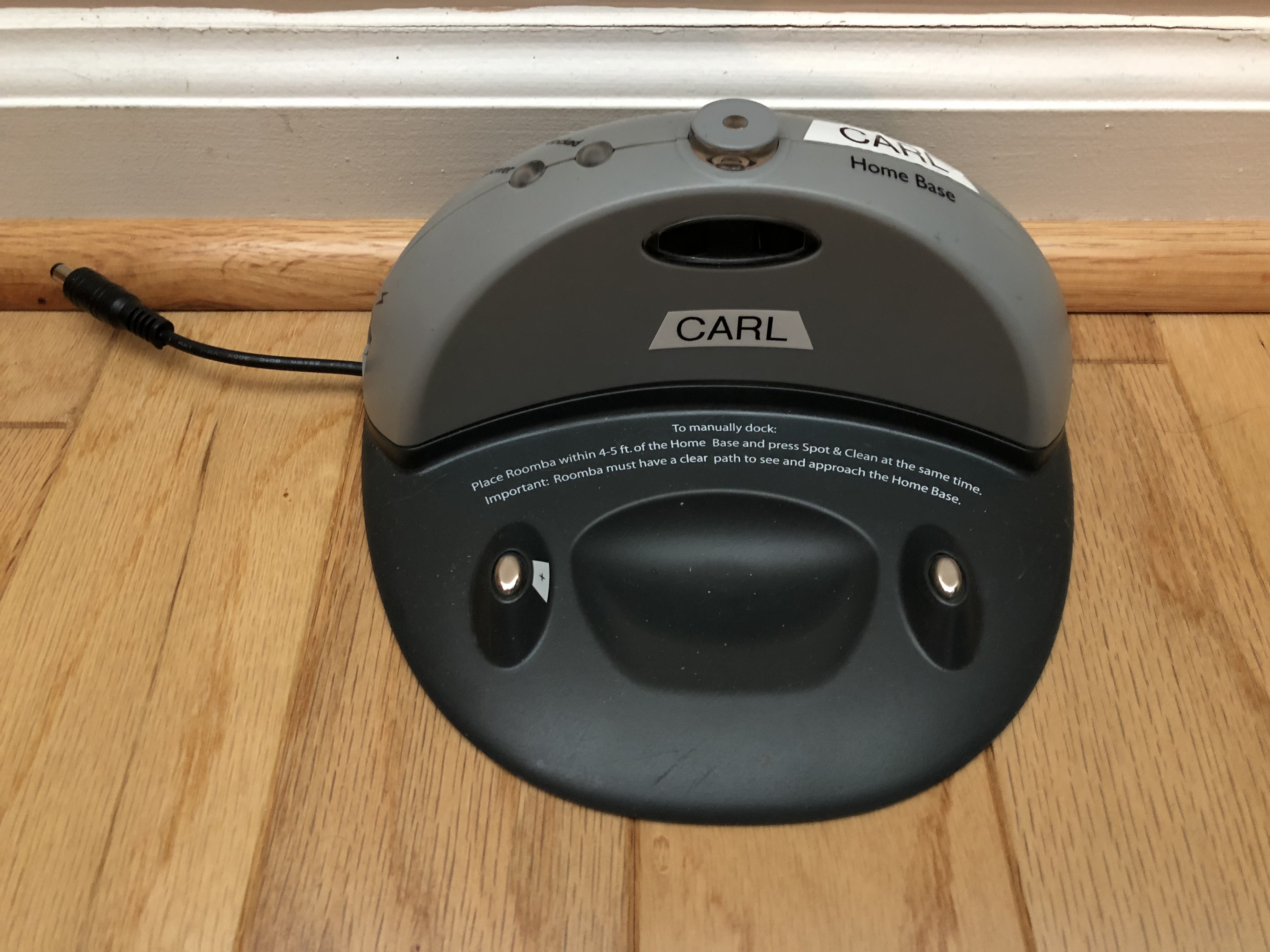 Focused as I am sometimes, I rushed putting Carl’s “guts” (picam and battery pack) into him without documentation.

I’ll grab some photos at his next surgery; (I need to enlarge his eye pupil to stop vignetting the camera).