dht(pin,module_type) only supports the OneWire and I2C are private functions in the library.

Is this what you are looking for? DHT with I2C

That appears to be code for the GoPiGo3 not the GrovePi+. “di_sensors” is not in the standard GrovePi modules as far as I can tell.

Put your question to the official support now: support@modrobotics.com

Put your question to the official support now: support@modrobotics.com

But don’t forget to bring the answer back here so others can learn too.

Actually the readme says it it is for grovepi, so perhaps try the install for Di_sensors and then try passing “I2C” for the port to that “GoPiGo3 Example” - it might just work! 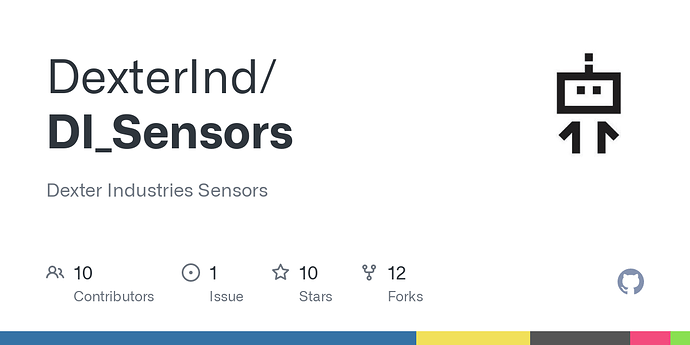 Dexter Industries Sensors . Contribute to DexterInd/DI_Sensors development by creating an account on GitHub.

You are correct. The installation in the readme does install the di_sensor modules. I have verified the modules do get included for GrovePi compile. I have not tested the code yet. I will update when I have. McZ

What’s in di_sensors will work with all of the Dexter products.
However the DHT sensor is not in there. The code is for the THP sensor

As far as I know there isn’t an out of the box support for the DHT 20. Sorry.