While experimenting with GoPiGo O/S, I’ve been spending a lot of time running updates, so I had the flamingly brilliant idea of cloning my own mirror - on my local network - with the idea of making updates faster.

Maybe not the smartest thing so far as I have been working on this since Sunday - while doing other things of course! - and it’s still cooking.  And it has already filled up a large chunk of a 500 gb SSD.

I am trying re-starting the clone using a closer mirror than the UK - TrueNetwork here in Moscow - and we’ll see if it’s faster.

While watching it skip stuff it already had, I noticed FlightGear in the Raspbian repository!

Seriously, who are they kidding?  Or, maybe it’s one of those “I can get [name of package] running on my old XT with an 8088 processor!” one-upmanship kind of things, just for the S’es and G’s.

I run FlightGear on a (relatively) large PC with oodles of RAM, a 7,000 rpm hard drive with a huge cache, a reasonably hot graphics card and a BEAST processor, and I still have to turn down the “goodies” and frame rate to keep from stuttering.

I guess I’ll have to put on my masochist hat, dig out a joystick, and try an installation.

Maybe if I want to qualify as a total sicko, I should slap it onto my Zero-W!

FlightGear in the Raspbian repository

Apparently Pi4 4GB does a credible take on it: 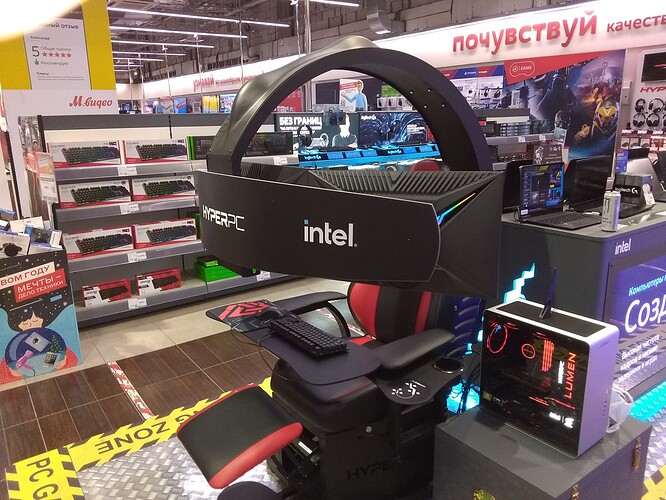 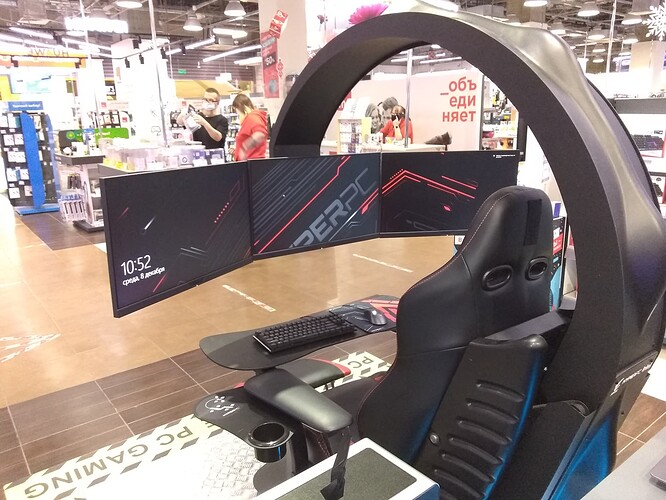 This, and a couple of Pi’s to run it!

(Did you notice the BEAST box hidden in the corner?)

Seriously, a decent system to handle the grapics and flight model and a couple or three Pi’s to run ancillary tasks might not be a bad idea.

For me, at least in the past, it has always been a double pain to get it working, in either Windows or Linux.