I bought a GoPiGo starter kit which includes the SD Card with the DexterOS and also a USB provided by Dexter Industries. I put the robot together however when I turn on the GoPiGo (RED) the green light keeps blinking and doesn’t stop blinking. In the tutorial videos provided by Dexter Industries, the green light stops blinking within a few seconds.

Can somebody please help me out here ? I was really excited to use this kit but now I am very disappointed with this kit.

It may be that image on your SD card is corrupt. If you have an Ethernet cable, plug it into the port on the raspberry pi and the other end into your computer. If you then turn on the pi and do not get lights from the Ethernet port indicating activity, then your SD card most likely does not have an image that works.

Thank you very much I will try and let you know soon as my computer doesn’t have an ethernet port.
Incase if the ethernet cable doesn’t work what should i do to fix my SD card

Thank You very much for you assistance hope you can help me further.

It really does sound like an issue with the SD card. Although they are all checked when we create them, it seems some encounter a premature death. I apologize.
The good news is that the SD card itself is fine, and you can follow these instructions to bring it back to life.
https://www.dexterindustries.com/dexteros/get-dexteros-operating-system-for-raspberry-pi-robotics/

I also have a USB provided by Dexter Industries would that come handy by any chance.

I tried what you told me but know within a few second both (the red and the green boards) turn off however when I don’t plug an SD card in it just keeps booting.

Hope you can help me out here.
ThankYou

@rohitsaravanan11
Can you explain what you mean when you say “it just keeps booting” when there is no SD card in?
The SD card is a necessity. It won’t boot without it.

And am I understanding properly that you followed the steps on the page that explains how to install the OS onto the SD card? So you downloaded the image, you used Etcher, and all that? Just looking for confirmation.

The USB drive is not useful for booting. It’s only to save your work files later on.

Also, can you send photos of your build? Maybe there’s an issue with the assembly, just maybe. 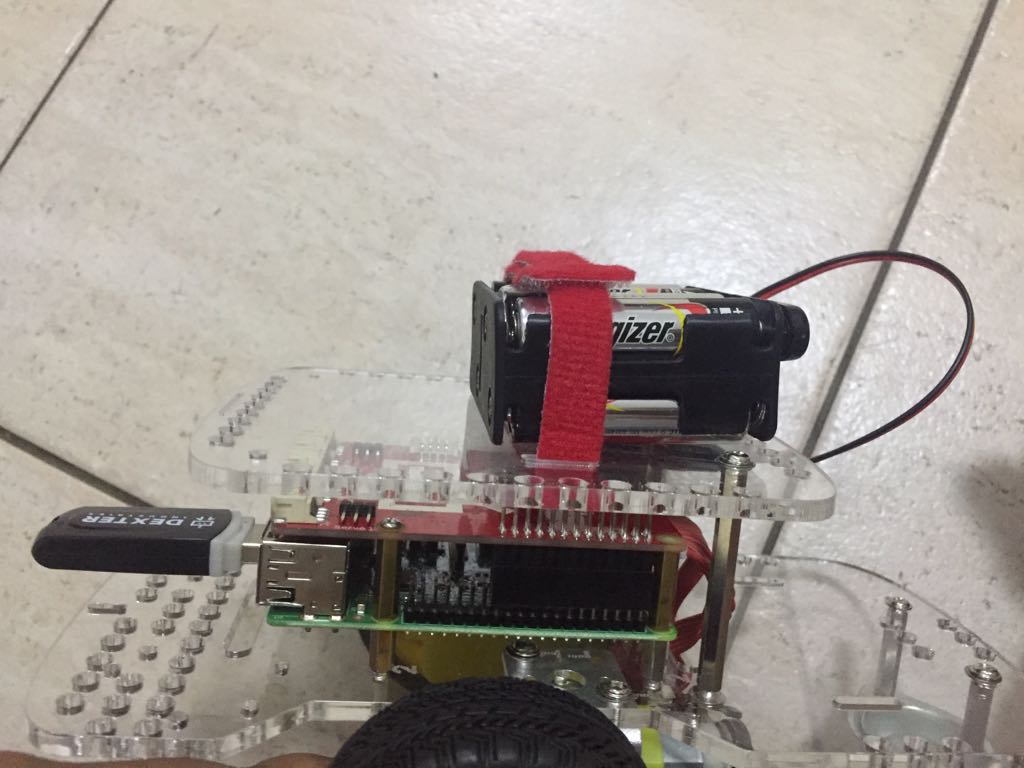 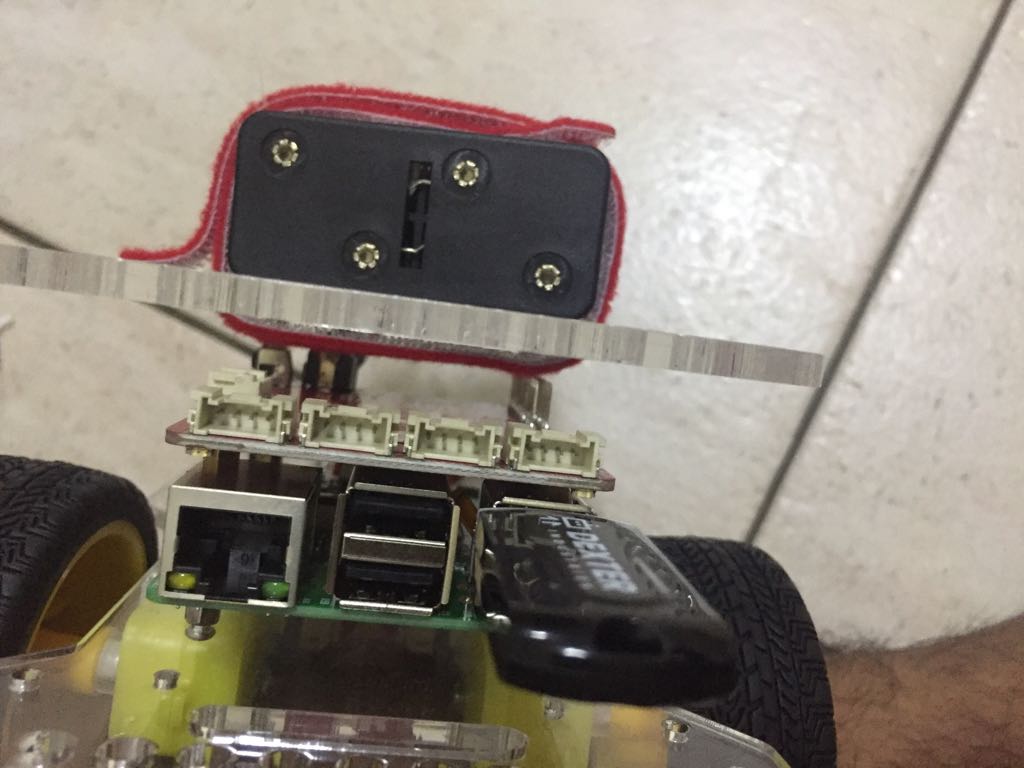 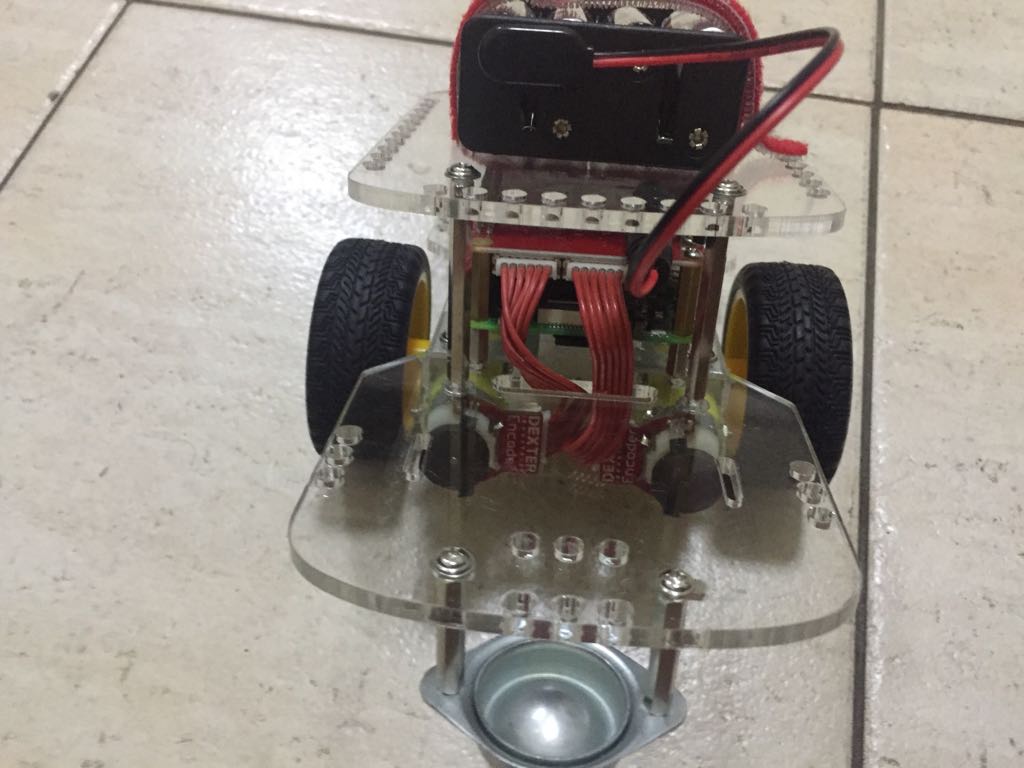