GoPiGo on Steroids? How about a Balena Fin for your Pi! 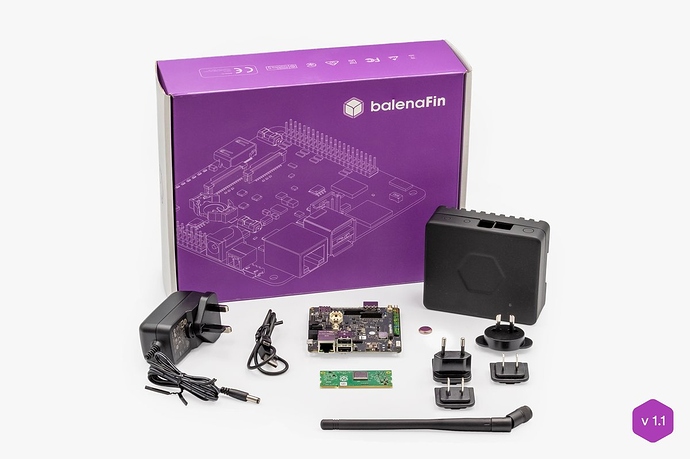 I saw this and was thinking. . . . (always dangerous, that “thinking” stuff)

It actually runs a version of the Pi, so it might even work!

It has memory capacities up to 64 gig. Dual camera, RTC, dedicated co-processor, the works! Kind-of like a Jetson NANO en petite, based on the Pi Compute module. SLAM? SLAM-DUNK!

That is, if you have an extra two-or-three hundred laying around with nothing better to do.

Sort of - two Raspberry Pi 3B would also get two cameras, twice as many compute cores, with the same idle current.

I have never run out of physical memory, (or seen swap go much above 5%), and am barely able to use one camera so far. The “Fin” just doesn’t seem like a good value proposition, for “mere mortal” robots.

The idea of augmenting my general purpose Pi 3B with a specific purpose image processor Hat - that seems like the future - (several years in the future).