Not sure what’s gone wrong, but the mounting pillars for the canopy at the front (by the SD card slot) interfere with the SD card - they’re too narrow to sit either side of the SD card. The distance between the pillars is 20mm - an SD card is 24mm wide.

Am I doing something wrong?

Can you post a picture of how your setup looks and where you have the problem. Are you following the guide here to setup your GoPiGo2? If so in which step did you have this problem.

Yes, I am following the guide you specified, using the videos. It was at step 8, 2:30 of the way through where I was told to attach the canopy posts. The posts at the front of the pi (where the Ethernet port and dual usb ports are). Those posts are perfectly fine and fit nicely, but the two at the back of the pi interfere with the SDcard. To be clear, one of them fits but the other doesn’t. Unfortunately, as I am a new user I can only put one picture per post. Here is the setup… 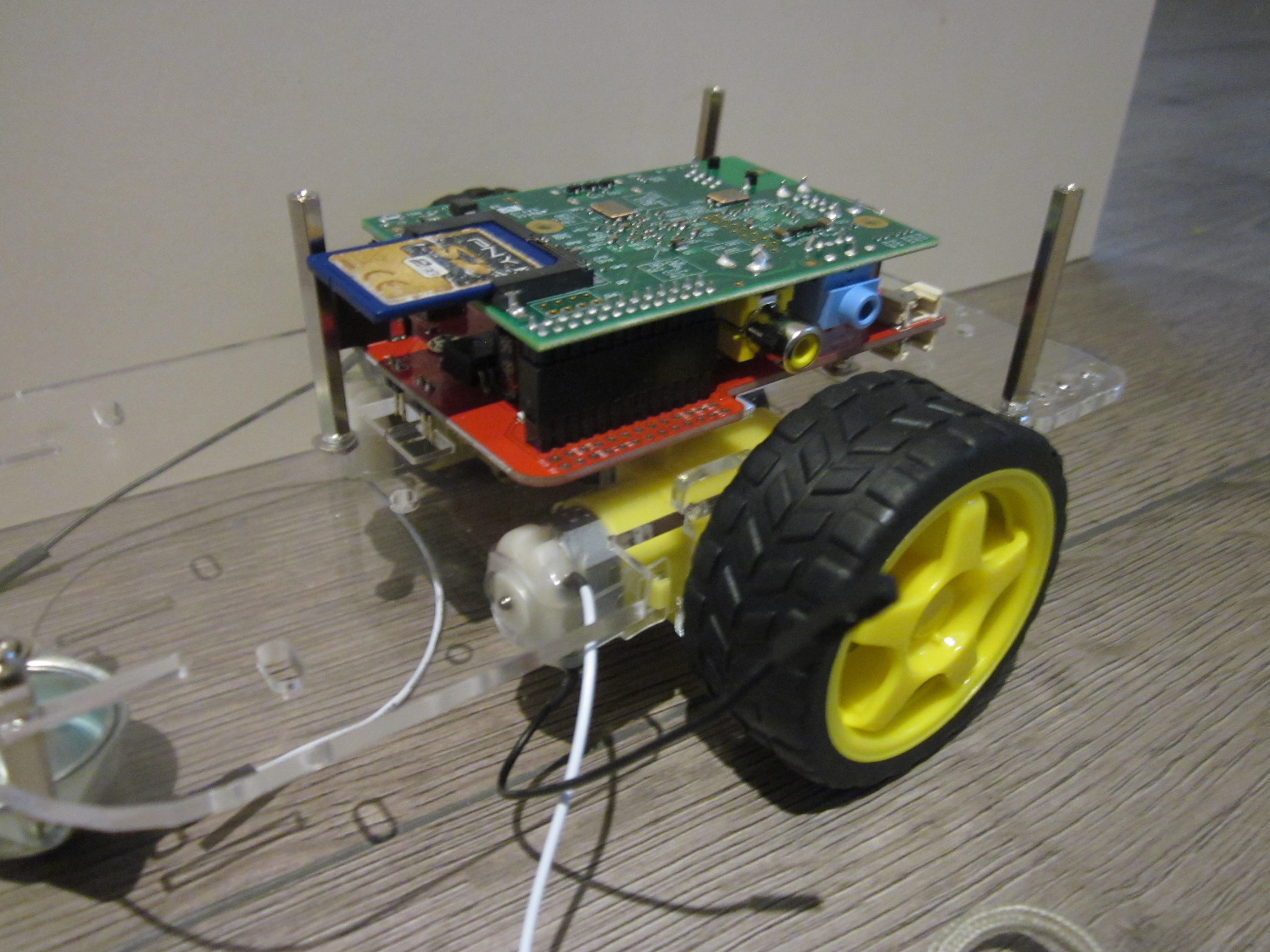 And here is the problem. As you can see, the post on the left is done but the one on the right isn’t. This is because the fact that when I try to attach the post, the SD card is in the way. 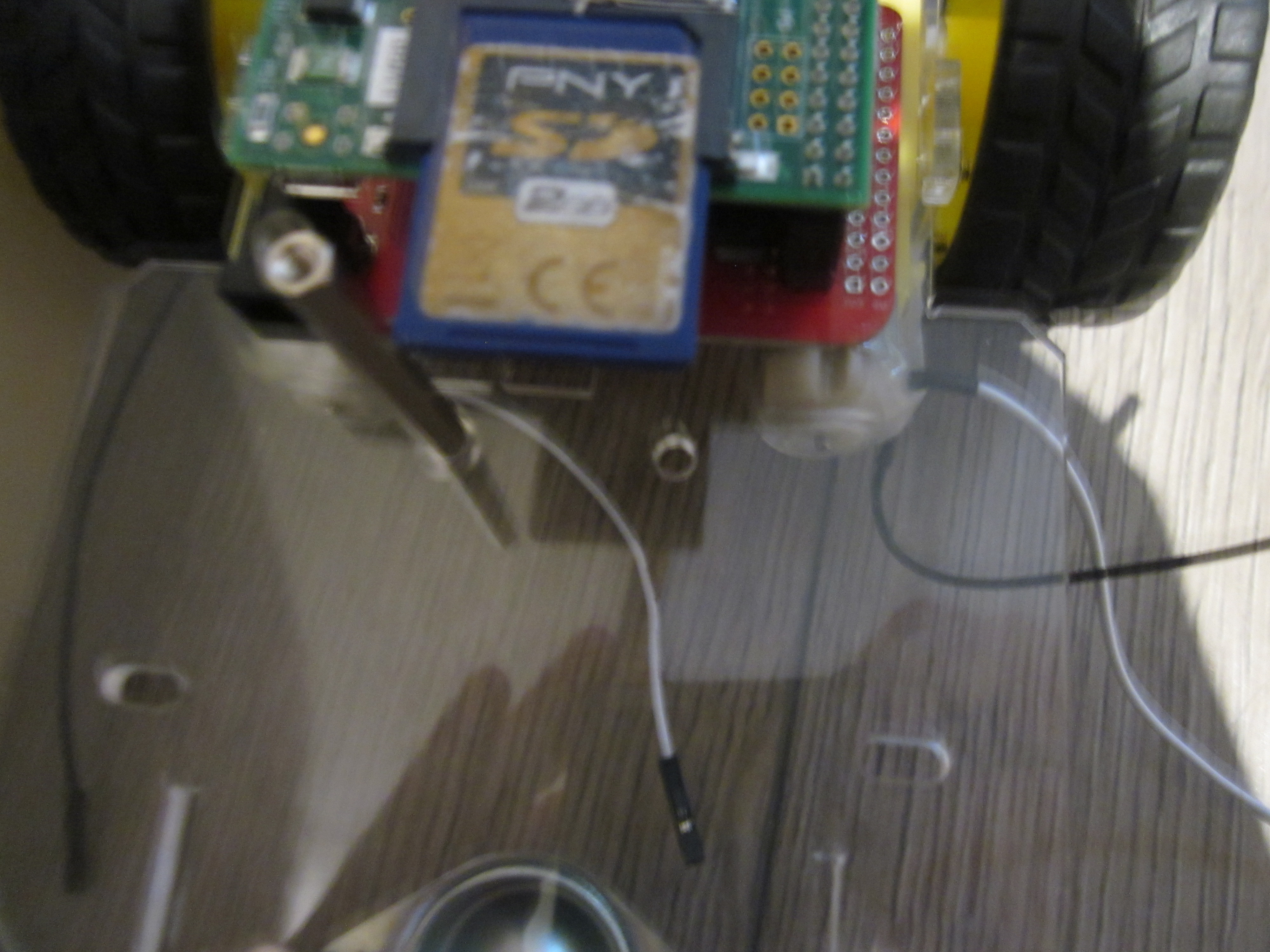 The tutorial on our website are for newer versions of Raspberry pi and you haven’t done anything wrong.
You should use only one post on the back of the the GoPiGo (like the one you have posted) and it would be fine to mount the Canopy with it.

Thank-you very much for clarifying this and getting back to me.