GoPiGo3 is still the best buy 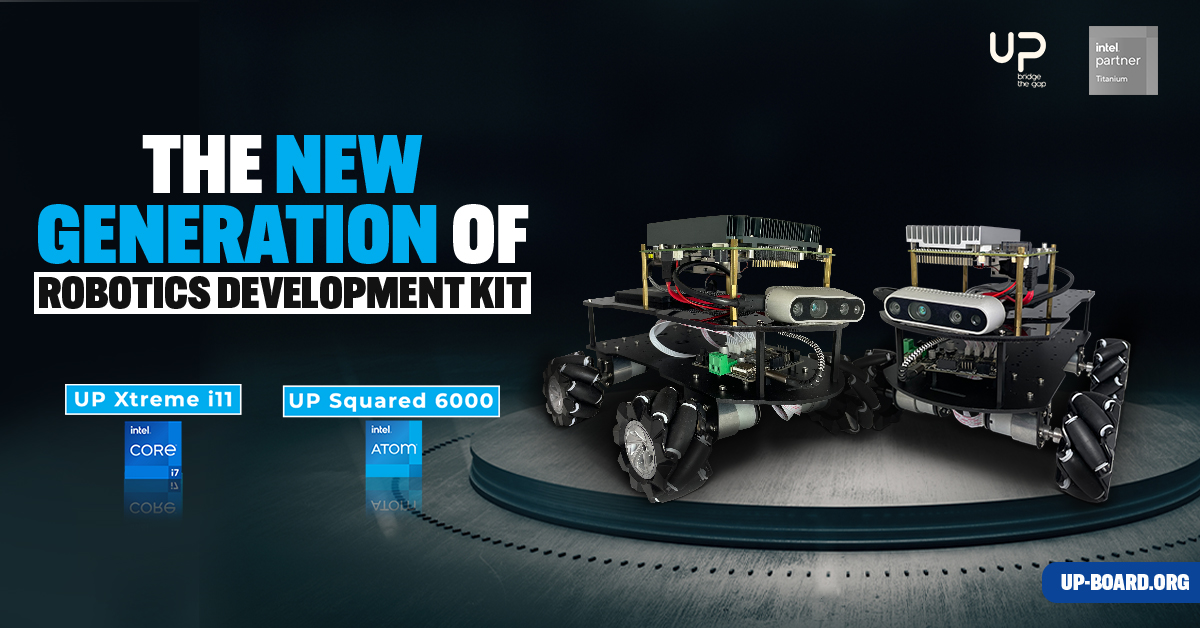 UP Bridge the Gap Partners with Intel to Introduce Game Changing Robotic...

GoPiGo3 is still the most robot for the money in my eyes.

Yeah, I had seen that. Definitely pricey - targeted to the TurtleBot market no doubt.
/K

targeted to the TurtleBot market

It certainly puts more processing capability on the bots, but selling a “complete kit” for autonomous mobile robots that has two power bricks that have to be plugged into the wall makes me question that they understand the market at all.

The biggest differentiator (from the Turtlebot) is the holonomic drivetrain. I have a feeling those wheels will not perform in my home robot environment as well as the GoPiGo3 drivetrain. The GoPiGo3 drivetrain (and wheel encoders) may be able to estimate location using far less computing power than these “Game Changing” robots.

The GoPiGo3 drivetrain (and wheel encoders) may be able to estimate location using far less computing power than these “Game Changing” robots.

Maybe if the game is pinochle.

At least the Turtlebot comes with batteries, a charging dock, and the smarts to get there when they want a refill.

From the sound of it, this beastie will need either one HECK of a power-dense lithium battery pack or some gell-cells to run it.

Having a clever robot package is all well and good, but without an integrated power solution, it’s an expensive paperweight. ROSbot 2R is an autonomous, open source robot platform based on Raspberry Pi 4 (ARM64). Reinforced with a development platform and free online resources such as set of tutorials, manuals, simulation model and more, it is a great choice for...

It’s a great choice - for over two thousand smackers?

Nice bit of kit:  Box, nicely done 'bot and accessories - but $2k worth?

For better than two grand it had better make breakfast, clean house, and do the dishes!

And you can buy ten GoPiGo’s for that money!

Where is all the GoPiGo-3 advertising?  Or does MR only advertise cubelets?

Seriously!   Everything these multi-thousand-dollar robots offer is true for the GoPiGo as well - and for almost a full order of magnitude less cost!

So, where’s the marketing?  They should be shouting from the rooftops comparing these mega-bucks robots to the GoPiGo!

It’s almost like MR’s attitude toward the GoPiGo is that it can just go sod-off and die.

No disrespect intended towards @cleoqc, she seems to be the only one there that gives a damn, it’s just that I can’t help but feel that we of the GoPiGo community have been left out to dry.

The GoPiGo3 seems to target the primary/secondary educational market. The college/graduate ROS market hasn’t been something they’ve targeted. It can be used for that (as we know), but doesn’t seem to be a focus. Which is fair enough - every company has to pick its priorities.

Honestly we’re waiting for Raspberry Pi to be available. There’s no point in advertising if we can’t sell because of Raspberry Pi availability. And no, we’re not happy about it.

You can always advertise the robot for those who already have a Raspberry Pi.

we’re waiting for Raspberry Pi to be available.

Understand that the Pi3B+ may be in short supply or prohibitive due to cost (Amazon claims 1400 available but at $178).

The GoPiGo3 works with the Pi2 which appears to have better pricing and availability - (Amazon shows having nearly 5000 of at $78). Perhaps a special GoPiGo3/Pi2 kit at a $289 or $299 price point would sell? Has management evaluated this approach?

You all are missing out on the “Learn ROS2” craze going on now, and a Pi4 GoPigo3 with an $88 LIDAR on top at $499 would probably sell well. Schools could buy three ROS2 GoPiGo3 for the price of one Turtlebot4. ROS2 has all the educational collateral; MR would need to offer the bot, with a ROS2 SDcard containing Ubuntu 20.04 lite with GoPiGo3 drivers and my GoPiGo3 ROS2 node using my install scripts as a base.) (Update: and ship the battery that has both a 12v and USB 5v output)

When MR bought DI, I thought it was strange to give away the existing DI educational collateral and choose to make money as a robot hardware vendor, but that seemed to be what MR was presenting as a business model. A “ROS2 GoPiGo3” at $499 or even $599 would seem to continue in that strategy. Am I missing something in this analysis?

Whatever happened to the Raspberry Pi having a price point of $35?

Raspberry Pi having a price point of $35?

My $0.02: Raspberry Pi foundation is loving this - the interest in their $4 RP2040 chip seems to be all they talk about and publish about everywhere. 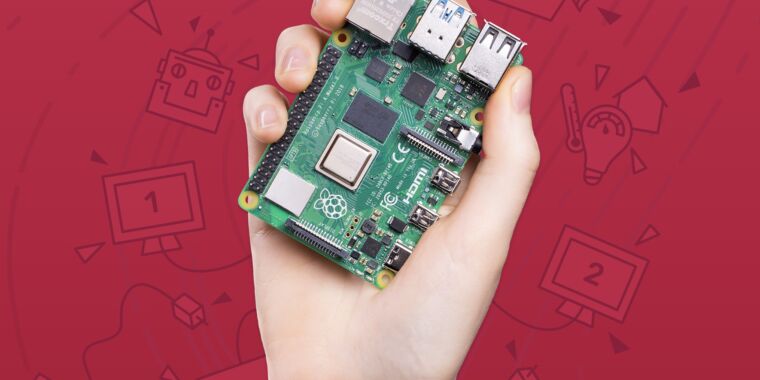 400,000 Pis are still being made every month, but most are going to businesses.