Another educational robot with lesson plans has just launched on Kickstarter - MARK, the Arduino based “Make A Robot Kit” promises an interesting feature set.

(There are many advantages of the GoPiGo3, the Raspberry Pi and RPi Foundation, the PiCamera, Raspbian, and Dexter Industries that dim the sparkle of this new competitor in the STEM/STEAM materials market.) 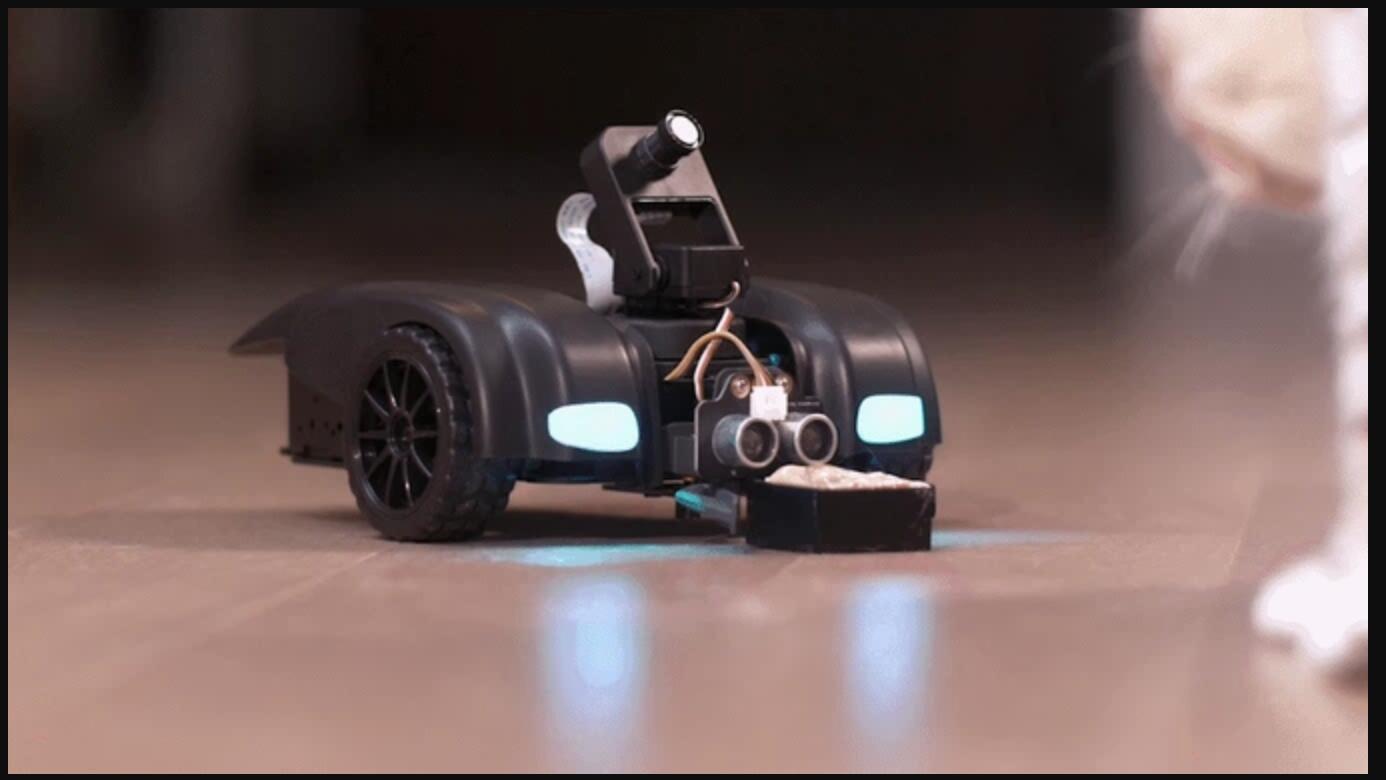 I would very much like to see DI create/sell an “OpenCV Edition” of Raspbian For Robots with a set of template images, or pre-trained HAAR classifiers, or HOG/SVG models and matching targets with little stands like the MARK has. (Even at $100 for the SD card, software, and targets, it is a bit hard to imagine an ROI, so I’m not holding my breath, but WIBNI.) 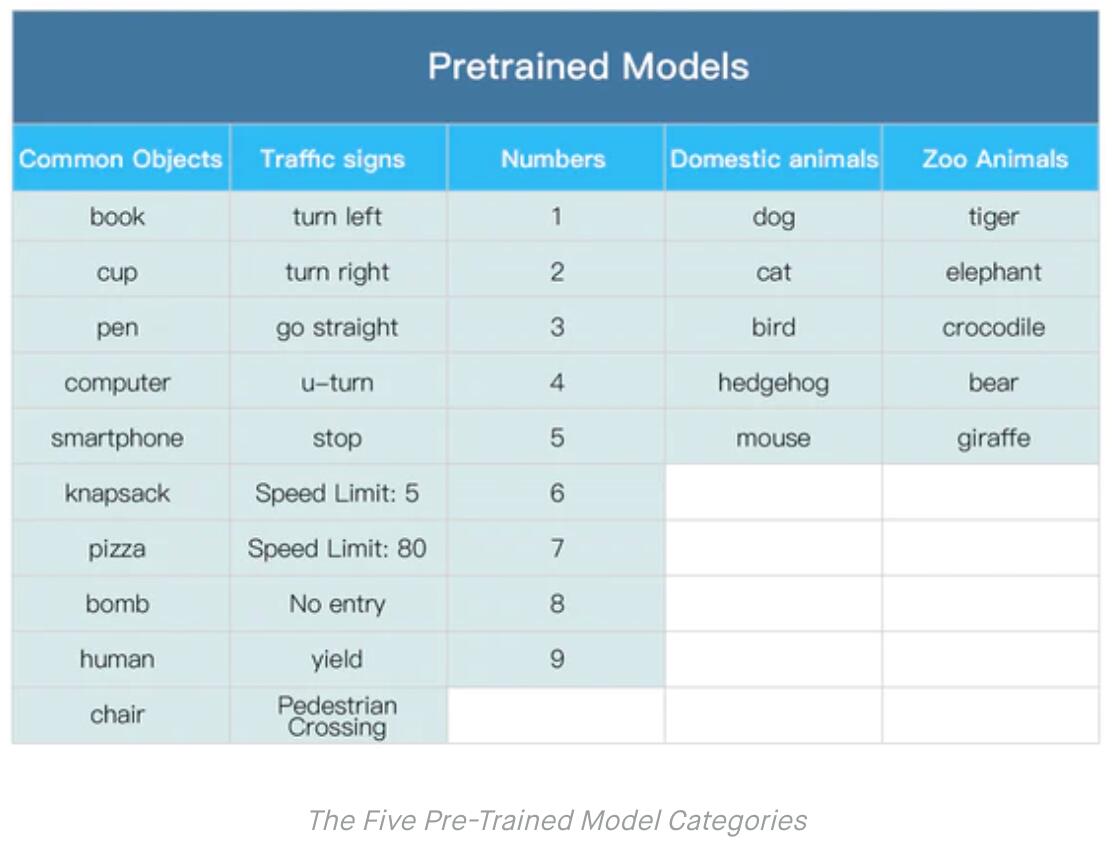 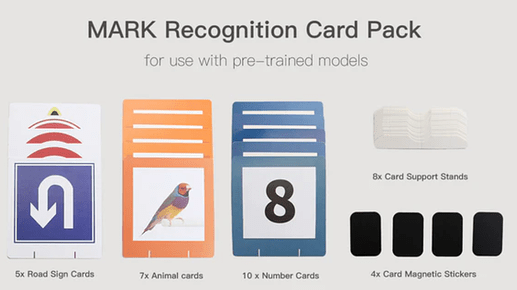 And while I’m putting out WIBNI thoughts, how about a GoPiGo4 that

Also note that the “animal” and “number” cards have a distinctively colored border - helping recognition.

I wonder how well the device would do without the borders on the cards?

the “animal” and “number” cards have a distinctively colored border - helping recognition.

Could be that the border color is used for a gross classification, and that would be smart.

Vision processing is tough stuff. Manipulating the problem for maximum recognition success with minimum processing time and power to teach a few introductory vision principles seems a must for a commercial product aimed at youth education. Especially on an Arduino. I cannot imagine how they can do it on an Arduino in micro-python and scratch.