I’ve been using GrovePi for about a month.
Worked fine in conjunction with relays, temp sensors, etc.
Last week i ran a “sudo apt-get update” “sudo apt-get upgrade”.
After the update, no matter what script i’m trying to run i get this:

The image i was using was the NOOBS one with the GrovePi libraries installed. I’ve tried reinstalling from scratch, same result.

Next i’ve tried with the Dexterindustries image, if i leave it as it comes, everything works fine. If i update, i get the same issue.

Any idea on how i could fix this?

Hey,
Looks like the update that you are doing somehow disables the I2C. Can you run the setup script here: https://github.com/DexterInd/GrovePi/blob/master/Script/install.sh. First make it executable: sudo chmod +x install.sh then run it ./install.sh.

Let us know if this helps.

You need to add these lines to your /boot/config.txt and reboot:
dtparam=i2c1=on
dtparam=i2c_arm=on 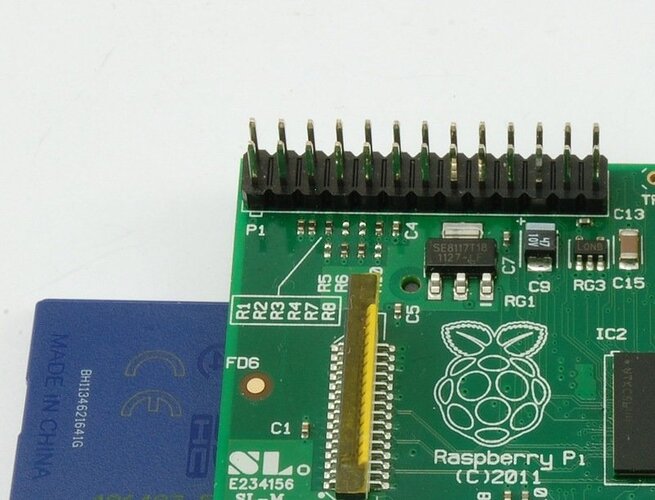 In this tutorial, you are not actually building anything, but you will learn how to configure your Raspberry Pi and install useful libraries ready to start attaching some external electronics to it.

Hey Mike, do we need to update our install script for this then?

thanks for the quick response.

Tried the script on the existing install, no change.

So i did the following:
1.clean install using the 2014.07.30_Dexter_Industries_wheezy image.

Worked!
Thanks, mcauser!
Saw your reply after posting the previous one.