(I haven’t programmed it yet - this is the design phase.)

I moved the green iRobot docking status LEDs to be the directional LEDs to make the OpenCV masking easier. (I gutted the dock, added a 5v supply, and a current limit resistor for the LEDS in series.)

The mask can be either: 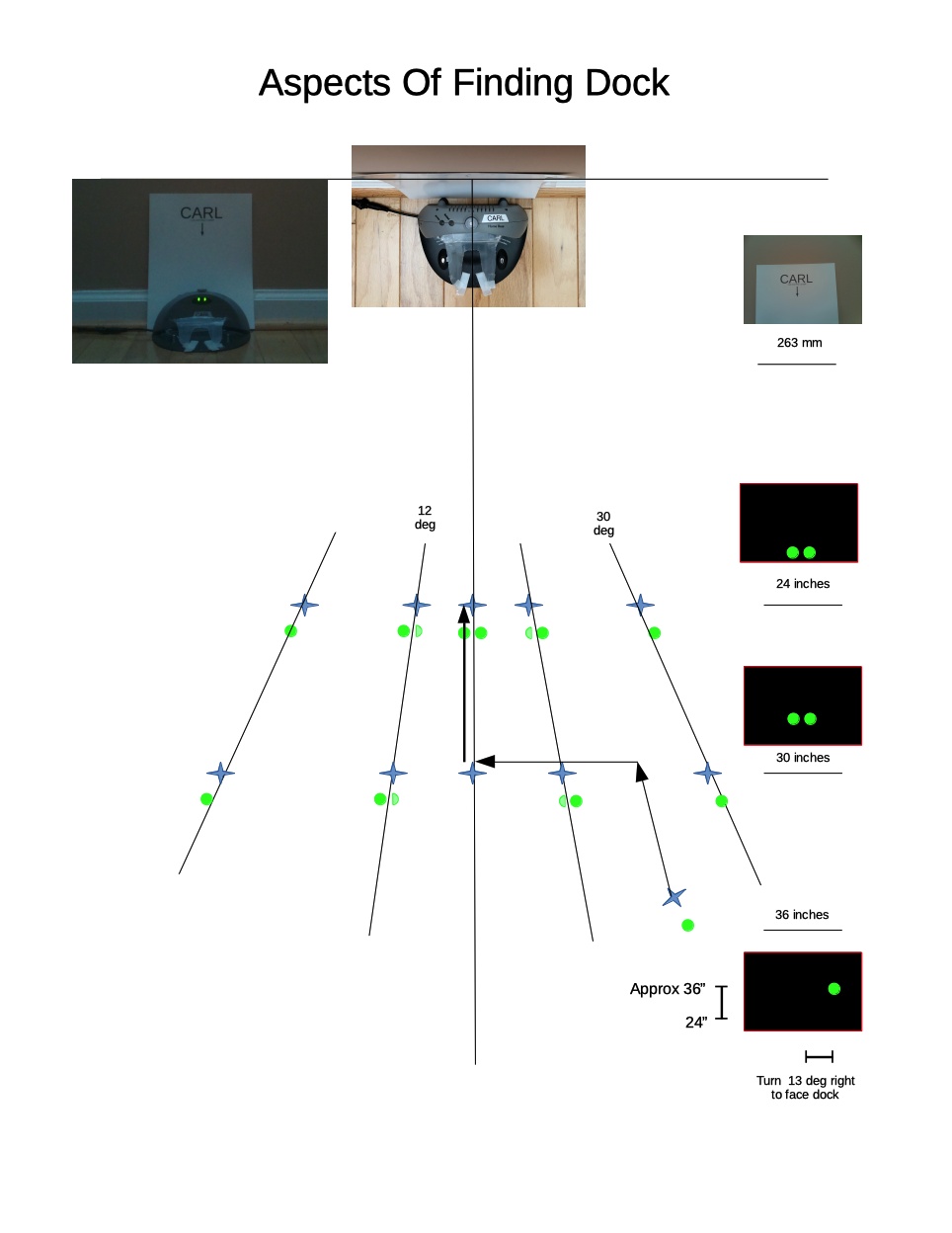 Use OpenCV on successive images captured by the PyCam to find the recharging dock.

Followed by approach_dock(), and then dock()

Can You Help Me Find My Dock? 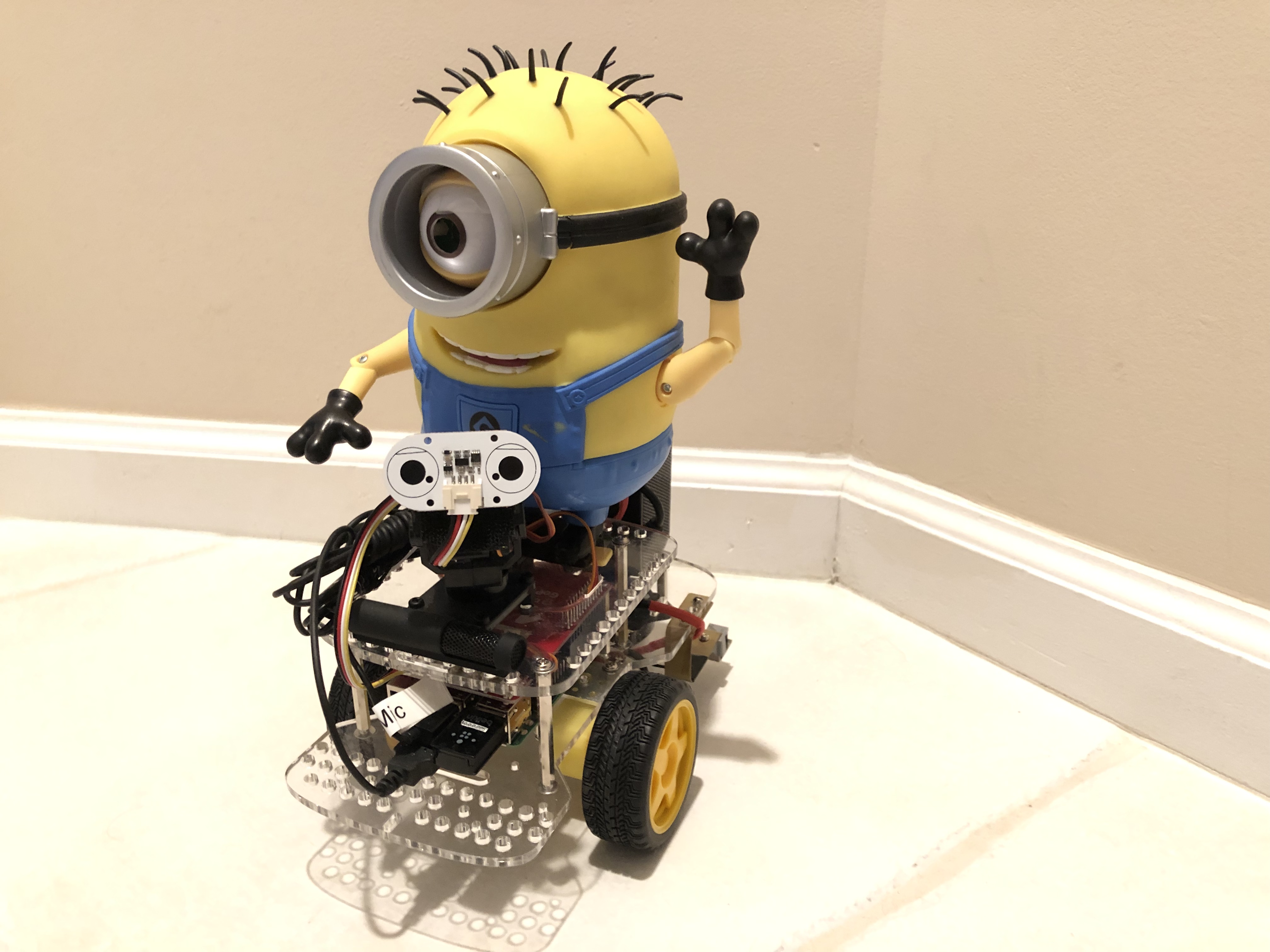