In my quest to learn ROS2 with the “Hands On ROS for Robotics Programming” book, the Gazebo simulation environment did not function on my “ROS Desktop”.

(I also came to understand “Gazebo is totally separate and supports ROS.”)

My ROS Desktop is

Further investigation led me to turn off OpenGL support in the virtual machine, and voila! I have the “Ignition Gazebo” ROS/ROS2 simulation environment running now: 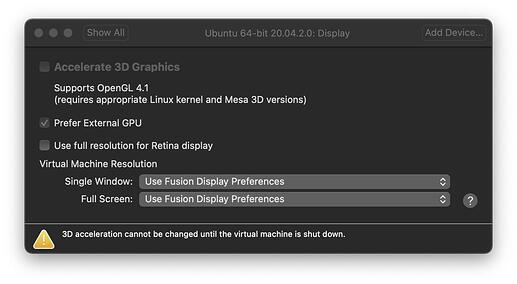 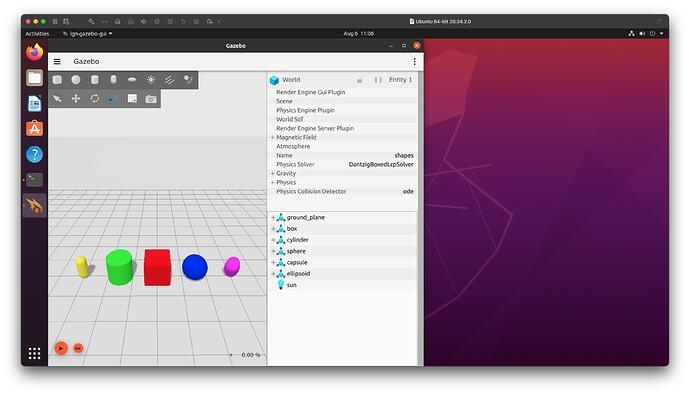