ROS: How To Display Track?

@KeithW, I give up. I thought somebody would have a tutorial on how to display Dave’s track. Can’t find one.

What I want to do:

Can you tell me what I have to do to display a track?

(I already have a program in python using the EasyGoPiGo3 drive_cm() and turn_degrees() called easy_square, but I really need to get my feet wet by writing my first two ROS2 “behavior” programs.

One that subscribes to odom and publishes cmd_vel to

And the second program with turns based on the imu instead of wheel encoders
Loop 4 times:

Of course the “ROS way” would be to create a parameterized action goal “drive_turn” with use_imu:=false and use_imu:=true parameter and with parameterized distance, angle, and loop count, drive speed, and turn speed so that I could do:

But first I have to figure out how to display Dave’s track, and reset the track to 0.

Can you tell me what I have to do to display a track? 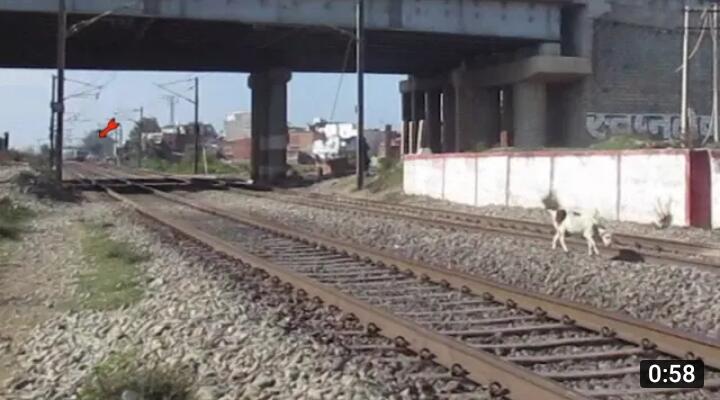 P.S.
Sorry, that was too good to pass up.

Too funny - I bet most folks would do it the way you suggested though.

Are you asking how you show a persistent track in RVIZ? I have no idea on that one. Sorry.