I remember awhile back, I was asking about which GPS sensor is the one that DexterOS’s serial interface is supposed to connect to - and I remember getting an answer.

Would someone please refresh my memory as to the GPS sensor that DexterOS refers to?

Found it! It turns out that I asked that question as a “support request” (which has zero visibility to anyone else in the Known Universe), which is why I could not find it.

The GPS in question is another (gasp!) Seeed Studios device:
https://wiki.seeedstudio.com/Grove-GPS/

Yup that’s the one. Support tickets might be less visible but so much easier for us to keep track of

But they don’t help anyone but the person submitting the ticket.

That particular GPS module is a [censored!] to get over here.  Sigh.

Having run support, this is absolutely true. For my own clarity - you mean an email to support@modrobotics.com, right?

But they don’t help anyone but the person submitting the ticket.

Well, it does help everyone in the long run as bugs get worked out. And you can always submit a support ticket as well as a blog post.

For my own clarity - you mean an email to support@modrobotics.com, right?

I have them “bookmarked” in my e-mail clients.

Well, it does help everyone in the long run

I have to admit that one of the things that really burns my biscuits is fighting with a problem, doing search after search, spending weeks modelling and verifying problem modalities, all to find that the manufacturer has known all about that bug for centuries, and even has a [undocumented] fix that’s been around since benzine was linear! 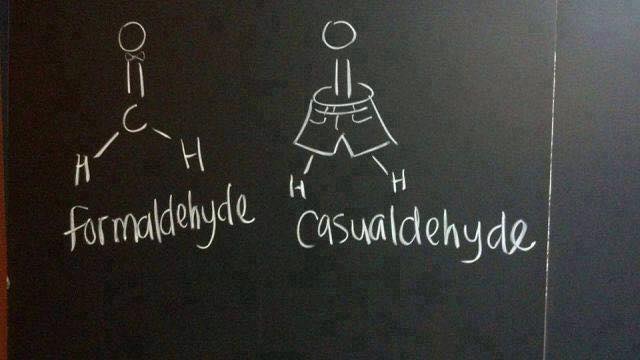 This is one of those, “I’m on the plane.  I’m heading out there.  And when I get there I’m gonna [censored so the CIA and FBI don’t start investigating me!]!!!” type situations.  Really peeves me off.  Burns my biscuits.  Really makes me wanna STRANGLE someone!

I have worked for several companies that had specialized departments of writers and web experts that had one task and one task only - to make sure the documentation and web site stayed in sync with the current state of the software.

One solution I have seen done is to make the public form part of the issue tracking system so that they run in parallel.

This has three major advantages.

I’ve seen this implemented and, if done rightly with total management buy-in, it can be a great thing!

And yes, an integrated forum/ticket system would be nice in some ways. But I’m sure there would also be downsides that might be hard to foresee. Of course the biggest issue is always resources, since anything like that would require non-trivial effort to implement and maintain. If their primary user group (teachers) uses email almost exclusively, for example, then it wouldn’t be worth the effort to maintain a link to the forum. I appreciate the fact that there is a forum as it is.
/K

I appreciate the fact that there is a forum as it is.

Absolutely true and I don’t want to give the idea that I don’t appreciate the forums.  I just don’t like the idea of a fragmented and divided knowledge base.