Show us your GoPiGo! Automatically enter for a free GoPiGo t-shirt!

Post a picture or video of your GoPiGo on our contest thread in the forums. In two weeks, on November 10th, we’ll pick two random submitters and send them a GoPiGo t-shirt.

This is my GoPiGo, unfortunately still not working 100% at the moment!

This is my new little robot

It’s moving and the camera is sending images to my web browser with your little examples. Now it’s time to be creative and write my first own program …

We build a GoPiGo at Adobe. Here is a video of us using an Android phone and an SSH app to connect to the wireless adapter login to the GoPiGo and control it with the basic Python script in the Examples folder.

It was easy to spin out the wheels on this floor so we might need to add snow tires (we are in Minnesota).

Here is the video link:
http://goo.gl/WSSzB7

Thanks GPG team great fun getting this project up and running - still a lot of tinkering and programming to be done to get it to state where I can have serious fun:-)
I will load another video where I install a few sensors on top of the GPG

Hey ddrhuv, that’s an awesome set of videos, thanks for sharing!!

Hi, this is GoPiGo that I’ve built. I have a problem with the Browser Streaming Robot example. The image On the browser is upside down. Is there a way of fixing this? I tried to look at the source codes for raspberry_pi_camera_streamer and was a bit lost on how to go about making the change (raspistill has the -vf and -hf options; will be good to have these for raspberry_pi_camera_streamer). I found it kind of awkward to turn the picamera such that the cable is twisted.

I bought the GrovePi starter kit from Dexter and added the ultrasonic sensor to the GoPiGo!

This is squirrel, my GoPiGo that I got for Christmas just chillin’ with a stylish Lego attatchment.

A video of our GoPiGo “Pi Crust”: The kids and I are having fun tinkering with this.

Also attaching a screenshot of a simple mobile app to do some basic controls using PiUi. See David Singleton’s page for info on PiUi: 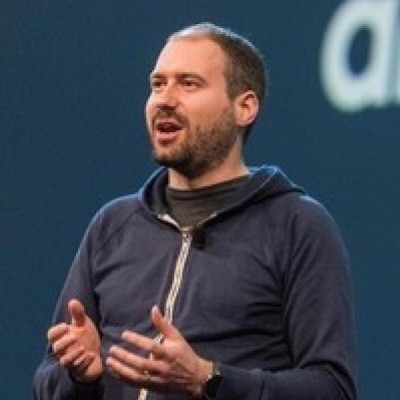 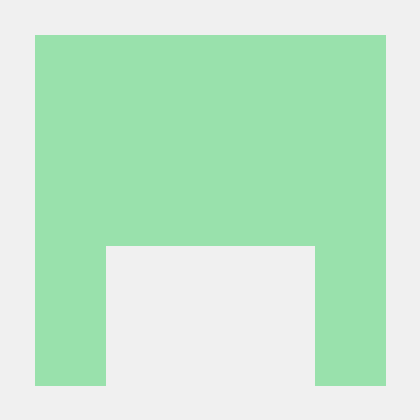 A GoPiGo robot controlled with PiUi and Python for mobile devices

I recommend using a personal hotspot if wifi is sketchy. Just checking, but, there’s no way to have a backward thumb drag make the motor go backward, is there? I’m sure when I start messing with the code myself I can figure it out.

Thanks for the good python examples page. The few students who were left over in the gym after school were amazed by the robot. Looking forward to more python examples (or even extensions).

Any chance on still getting a T-Shirt with this?

Had to get a close up to show the screen working. GrovePi with GoPiGo on Windows 10. GrovePi board mounted to the top/side for now till i find a better option