[SOLVED] My new GoPiGo3 will not bootup

The power led blinks green forever. It never goes to solid green. How do I troubleshoot this problem?
I’m using the SD card with DexterOS.

The Raspberry Pi has 2 status LEDs (excluding the first Raspberry Pis that had 5 of them):

So, you’re saying the green LED blinks forever - that’s perfectly okay since it represents the activity on your micro SD Card. The blinking frequency should tone down once the Raspberry Pi boots up.

You’re also saying that your GoPiGo3 doesn’t boot up.
Here are a couple of questions / suggestions that may help us understand what’s going on:

That’s all I can say for now, Adam.

The red power LED on my Raspberry Pi 3 is illuminated.
The green micro SD activity LED blinks forever, it never stops blinking. According to the online connection instructions the green LED should stop blinking.
The WiFi dongle is installed, but the WiFi LED never illuminates and I don’t see the network GoPiGo3 detected by my HP Chromebook.

I will next attempt to connect my Raspberry Pi 3 to a monitor through HDMI per your suggestion.
Also, I will check for are any log files on my USB drive.
I will also provide a video of my robot.

After 10 minutes, there are no files logged on my USB drive and there is no HDMI signal.

Here are some images of my GoPiGo3. 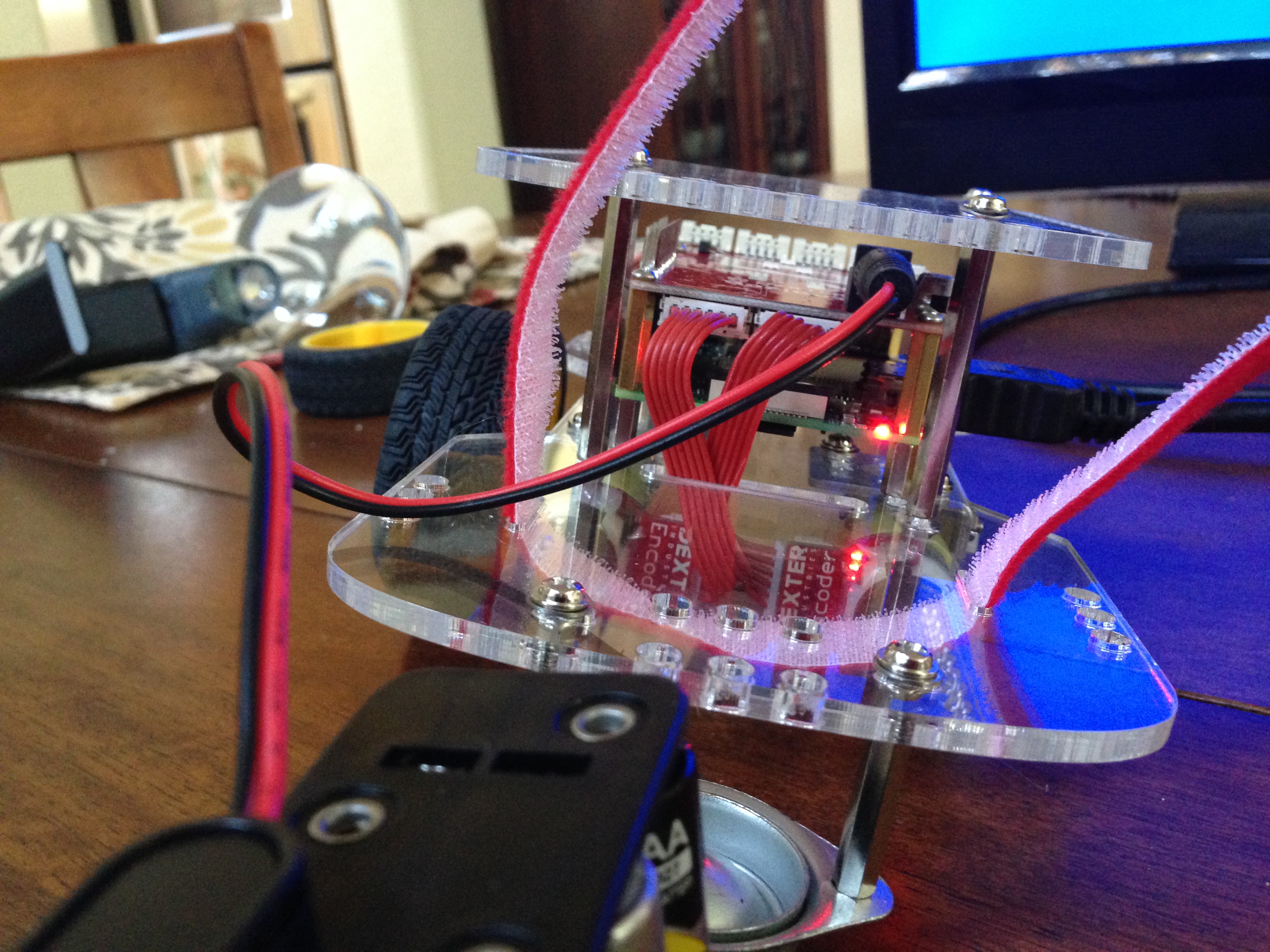 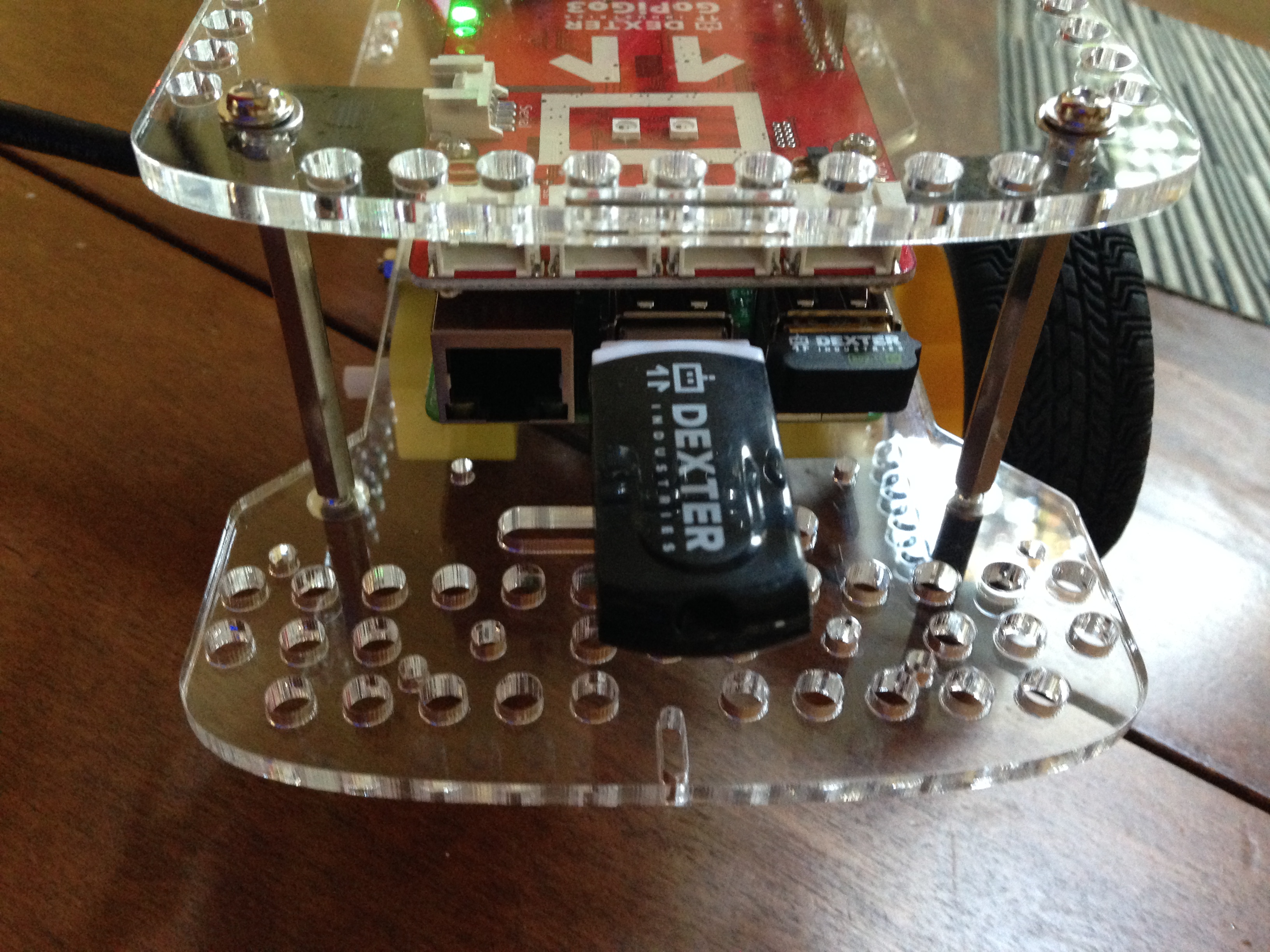 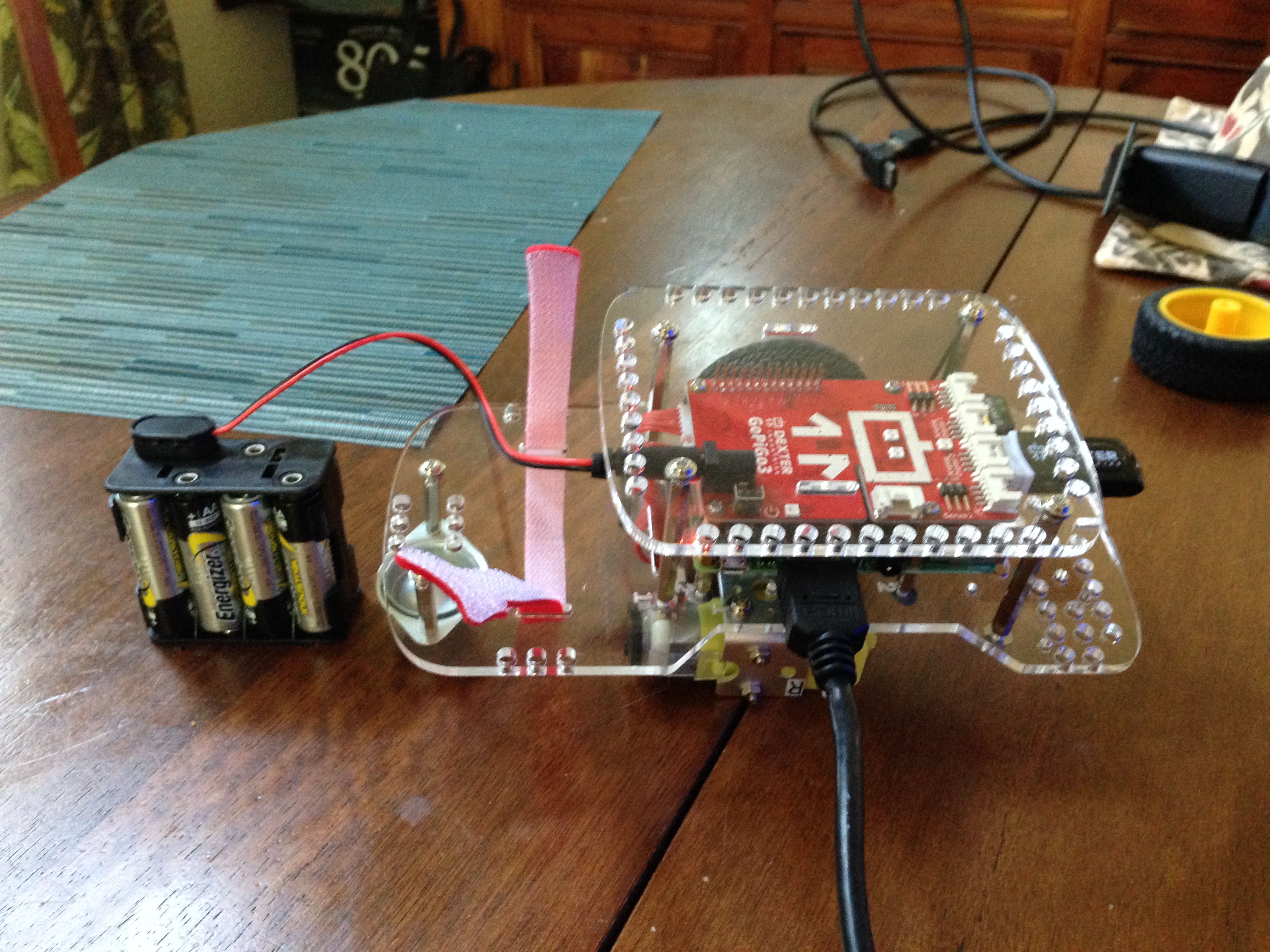 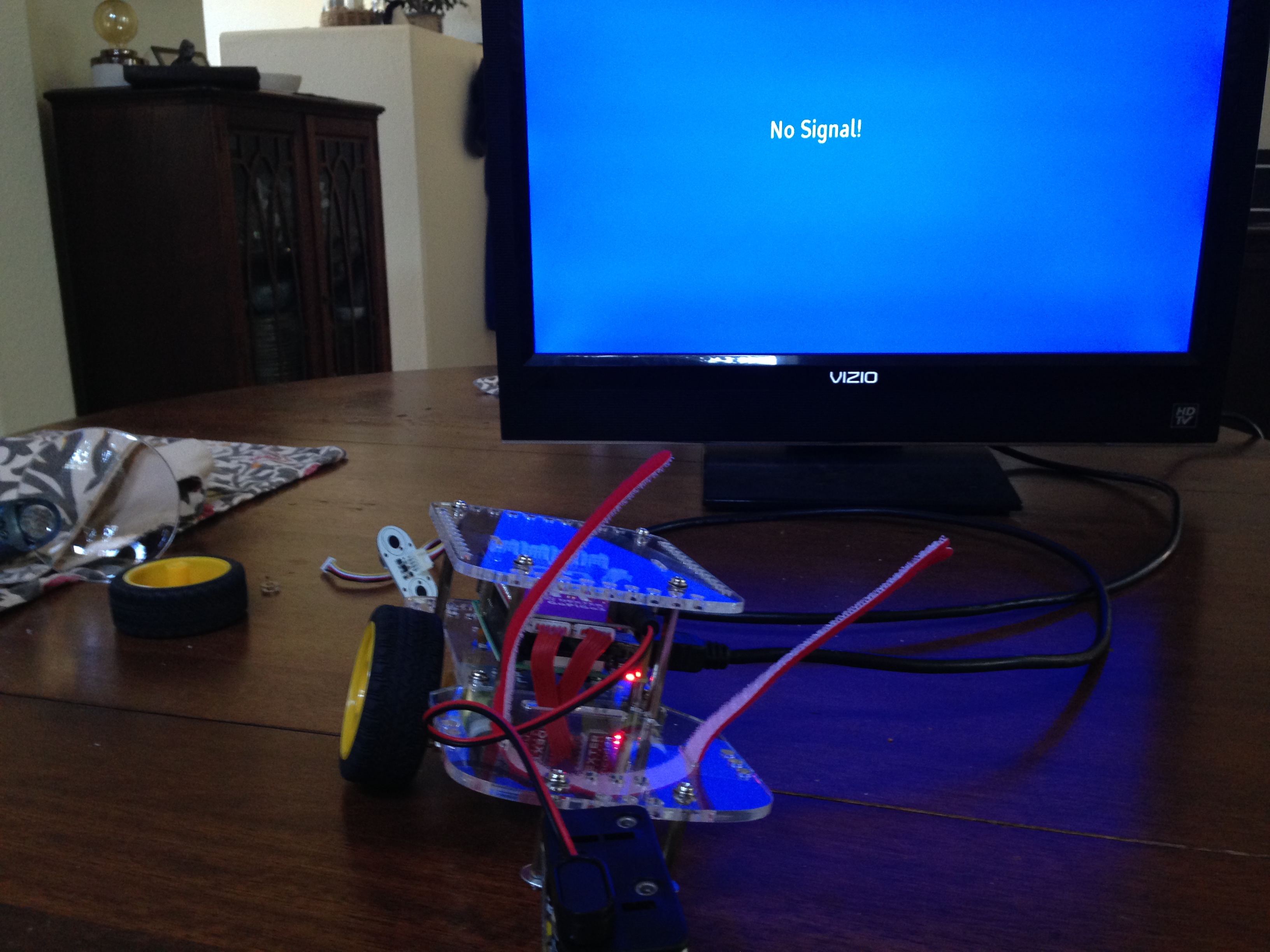 So we have the following situation at the moment:

Plugging the HDMI into the Raspberry Pi while it’s turned on, won’t get you any output - the HDMI is checked on boot and if it isn’t found, the HDMI port is turned off - that’s the reason.

Also, is there any possibility for you to have another micro SD Card laying around?

We might do 2 things after all of the above are confirmed:

Yes, your five point summary of the problem is correct.

I tried my Raspbian micro SD card and it appears to work.

I have downloaded DexterOS v1.0.1 and will attempt to etch a new SD card.

I got it working now with DexterOS. I purchased an SD card reader/writer and 16GB San Disk to complete the task. I downloaded DexterOS from a link I found in the forum and wrote the image onto my new SD card using Windows Disk Imager.
I am now successfully connected via WiFi to DextorOS home page.

It’s really great to hear it worked for you.
It’s not great that it didn’t work from the beginning though.

I’m curious as to why our DexterOS micro SD Card didn’t work.

If you haven’t reformatted our micro SD Card (with DexterOS on it), could you plug it in your computer and check if there’s a partition with a bunch of files in it?

Or if you’re up to it, could you make an image of that micro SD Card (the one that didn’t work) with Win32DiskImager and put it on a Drive or Dropbox and share the link with us?
We’d like to test it and see what was the issue.

For those wandering in: this is a helpful video for making sure the SD Card is working properly.

This topic was automatically closed after 25 hours. New replies are no longer allowed.