The ultimate Linux-Lite OS for RaspberryPi 3

Raspberry Pi Foundation has always understood a few people want a lightweight OS for the Raspberry Pi. These versions usually omit the visual desktop and windowing system to be “lite”, but retain everything else we think of as Linux.

Furkan Tokaç, a Turkish Raspberry Pi enthusiast, has created an extreme lightweight collection of the RPi boot loaders, a Linux kernel, and the QT window system resulting in a configuration that cold boots in less than 2 seconds! 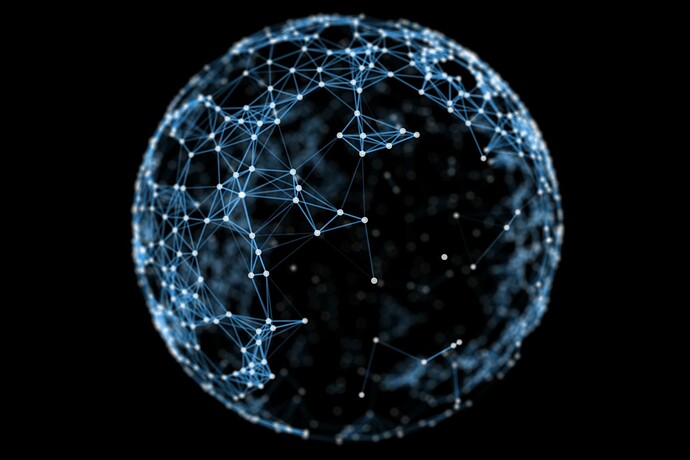 This post tells about my journey on fast-booting a Raspberry Pi 3 (RPI). In addition to that, some optimizations are discussed that can be applied to a Qt (QML) application. At the end, we will have a RPI that boots from power-up to Linux shell in...

His post includes the most concise review of the RPi boot process ever.