What's the deal with Charlie?

He also has several books and documentary DVD’s to his credit.

Suffice it to say that his modelling skills are among the best in the U. S. and his opinion is eagerly sought-after.

I co-opted him as an advisor for the power supply project, as he is an acknowledged expert in making things as realistic as possible.

While showing some views of the cabinet, he noticed Charlie in the background and wanted to know about the 'bot. I mentioned that the 'bot’s name is Charlie.

This is my reply, which I think you might find interesting:

One of the things I have always wanted is a more complex “construction” type project. It should be:

Since most of the people working with this 'bot are far and away more expert with software than I am, there is a lot of opportunity for me to learn and grow.

Since I have an extensive background in hardware and hardware design, I have something valuable to contribute too.

Why I call the 'bot “Charlie”:

When I originally built the 'bot, the bundle of wires leading down from the distance sensor, (with the googly eyes), reminded me of an insect’s schnozz so I “just had to” give it a pair of antennae - and I was going to call it “The Bug-Mobile”.

One of the long-time contributors suggested that my 'bot had sufficient “character” to have a name. I had no idea what to name the beastie, so I shrugged my shoulders on-line and continued.

(Side topic)
I am absolutely certain that the advertisements in the model railroading magazines make it seam that all you need is a few sections of track, a few cars, a loco, some wire, bubblegum, electricity, and - BLAMMO! - you’re on the cover of Model Railroader!

So it is with robotics.

You’d think all you need to do is assemble the 'bot, add batteries, do some trivial programming, and - BLAMMO! - you have a 'bot that will bring you a cold beer from the 'fridge and then go wash the dishes.

Robotics is much more complex.
(End side topic.)

After a number of false starts, smashing the thing into walls, (which is why it now has a bumper), running it off tables, and doing things I never imagined, I decided to name the beastie “Charlie” after Charlie the Tuna from the old Chicken of the Sea commercials.

Poor Charlie, he always wanted to be a Chicken of the Sea tuna, so he tried to show off how cultured he was - dressing in fancy suits, going to the opera or museum, or listening to classical music.

The result was always the same: “Sorry Charlie, we don’t want tuna with good taste, we want tuna that tastes good!”

Like the hapless Charlie the Tuna, my 'bot tried and tried again, always coming up short of the mark.

So I decided to name it Charlie.

Great reply. And I love the backstory for the name Charlie. 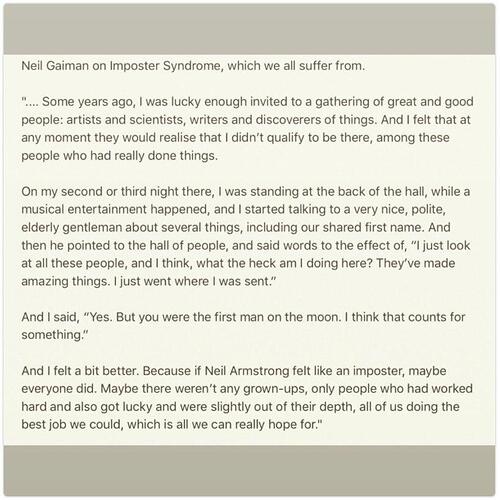 However it’s hard to shake the feeling of being a wannabe punter.

I look at what you and @cyclicalobsessive do on a daily basis, and I feel like an Egyptologist looking at hieroglyphics for the first time.

Well, you’re building a fancy power supply from scratch, whereas I clearly don’t even understand the concept of “ground” properly.

I love that story from Neil Gaiman. Yes we all suffer from imposter syndrome. I still wonder why I’m now the mother of GoPiGos. 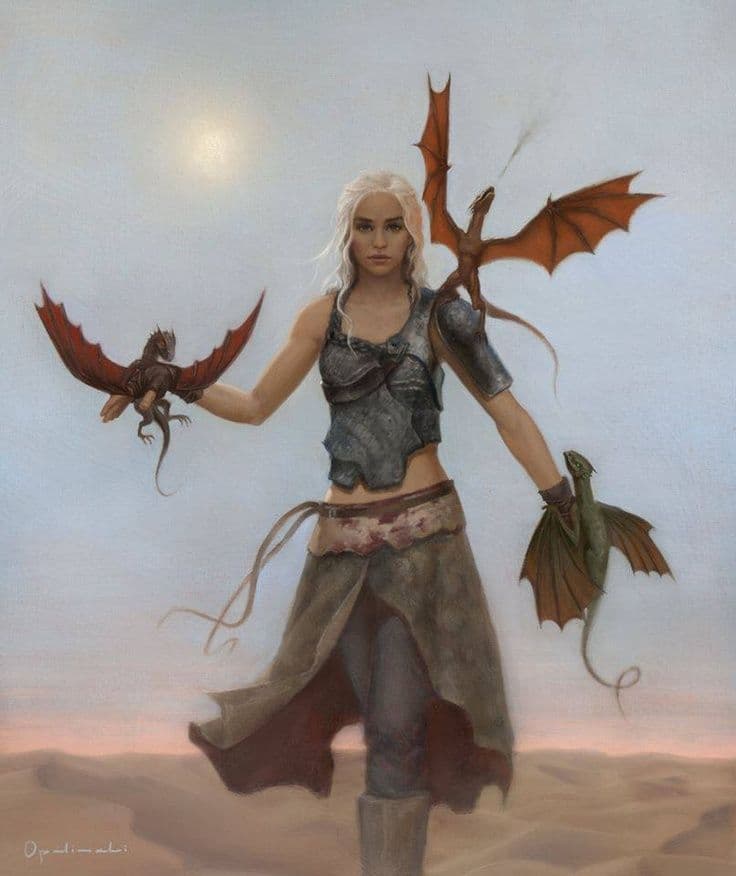 I clearly don’t even understand the concept of “ground” properly.

It’s actually quite simple, but requires a bit of history to explain.

Back in the stone ages of electricity and radio, (“wireless” back then), it was discovered that a big antenna wasn’t enough, you needed to connect your radio to to the “ground” outside with a long metal pole driven as far in as possible to complete the radio “circuit”.

Technically, it is no more than the common return path for all the circuitry.

Technically, it is no more than the common return path for all the circuitry.

That’s the part I do understand - I was referencing your comment that the two grounds were connected but not equal.
/K

That’s the part I do understand - I was referencing your comment that the two grounds were connected but not equal.

One of the dirty little secrets about grounds is that, like voltage, it is always with reference to something else.

I have seen television circuits where the “ground” for that circuit was +500v above chassis ground.

Big RF transmitters do the same thing to help achieve the tremendous output power they need.

In the case of my power modules, the output ground is with reference to the output voltage lead, and includes the output filtering.

I love that story from Neil Gaiman. Yes we all suffer from imposter syndrome. I still wonder why I’m now the mother of GoPiGos.

It reminds me of a character from Dragonriders of Pern - the one Wierwoman who was a complete [censored!], always wanted to start trouble, and ended up being “banished” to the Southlands where she accumulated a small group of miniature dragons.

I still wonder why I’m now the mother of GoPiGos.

Because YOU have a clue and know where to sign a reality check.

You have a passion for what you do and truly want to make things better.

In addition, you are also a decent person, worthy of everyone’s respect and gratitude.

For which we are all forever grateful.

Daenerys Targaryen, the Mother of Dragons (among other titles), from Game of Thrones.

I enjoyed the reference. Although I’m hoping @cleoqc didn’t have to go through as great a conflagration to bring the GoPiGo to life