When a GoPiGo Reaches Self-Actualization 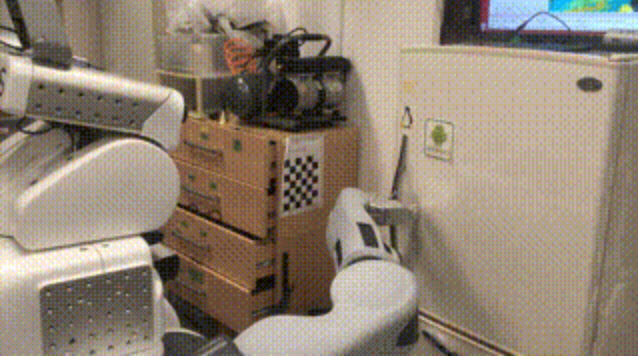 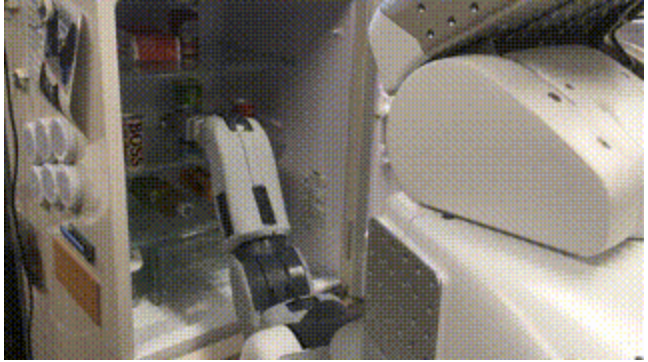 So, what is this telling me and what does this have to do with a GoPiGo?

I see a relatively large robot that has obviously been built by someone with a MUCH larger budget than we’ll ever have, and has MUCH more time to program the beastie, (or a larger staff then we could ever hope to have), going to the 'fridge and getting a beer.

I’ve seen YouTube videos where a dog goes to the 'fridge, gets a beer, and actually brings it to the owner instead of guzzling the beer itself.  Bet it’s cheaper too, and battery discharge time isn’t a consideration.  (However, the cost of 20 to 50 lb bags of Premo Super Chow becomes an important factor. . . .

I’m waiting for the video where Carl will bring you a cold one on command!

Or, am I missing something here?

what does this have to do with a GoPiGo?

One definition of self actualization for everyone’s GoPiGo3?

OK, I’m now convinced that I AM missing something here.

As far as I can see we have a Russian MK-31 ballistic missile vehicle that’s so long it needs a driver at each end and has dozens of fully articulated tires on each side being compared to a Volkswagen Beetle.

So, I’m supposed to believe that a Volkswagen dreams of being a MK-31 when it grows up?

AFAIK, Charlie’s happy when I finally get time to work on him!  He has no desire to be a missile carrier and I’ll be happy if I can get him to be, (at least somewhat), self directed.  (i.e.  I can get him to perform the basic kinds of independent action of a robotic vacuum - wander around and come “home” either on command or when he wants to be fed.)

P.S.
When I start getting millions in Federal Grant money,

, we’ll see what Charlie can do.  In the meantime he’ll have to make do with what I can provide on my limited budget.

he’ll have to make do with what I can provide on my limited budget.

But that kind of hardware upgrade will have to wait.