Back in 2018 I was asking about RTC wake up for the GoPiGo3’s Raspberry Pi and could not see how to implement it. Now @jimrh has discovered that the GoPiGo3 red board does have an RTC, but lacks API exposure!

The reading for Vbatt is dependent on the +5 voltage readings?

ATSAMC20J - which is a 32 bit microcontroller with some serious chops!

This is the feature overview from the datasheet:
…

Of course, Carl might be the only robot saying WIBNI, but we can dream.

Questions about the GoPiGo3 power circuit: I don’t see any kind of power_down() API call. Does the GoPiGo3 shut off power after executing “sudo shutdown -h now”? Can the GoPiGo3 remain running (low power idle) while connected to the recharger, (assuming the Dexter Ind. 9.6v pack plus recharger, and addition of a 2nd power connector) ? Is there a way to electronically wake up the GoPiGo3 with an RTC (real time clock)?

The reading for Vbatt is dependent on the +5 voltage readings?

I don’t think that’s the same as a RTC, as in a real, real-time-clock. 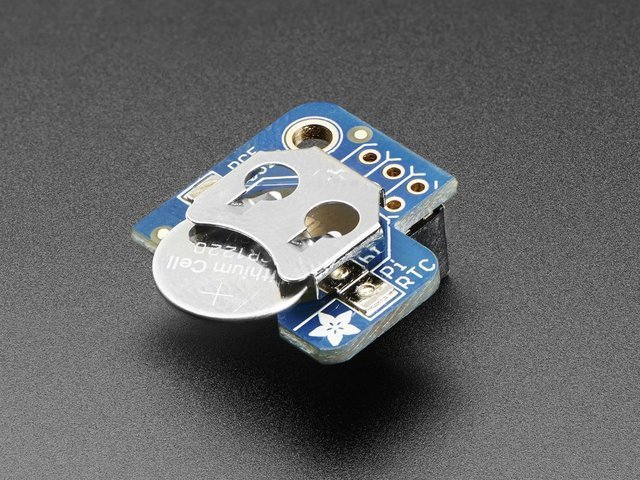