We have been testing the BrickPi for a week and encountered some issues.

1. We downloaded 2 different Raspbian for Robots images => the images did not work on battery power, and on wall power the pi immediately goes
into a kernel panic
We had to use the GoPiGo install scripts to setup the brickpi on our Debian 8.4 Jessie image => The script did not add “init_uart_clock=32000000” to /boot/config.txt, which is a needed entry. So we had to manually add the one line.

2. We downloaded the brickpi python module and examples.
a. The LEGO-* examples work fine
b. When we tried the EV3-* examples the sensor readings are very odd. We have not been able to solve all these issues yet.

Here is a link to our image with our fixes if you are interested: 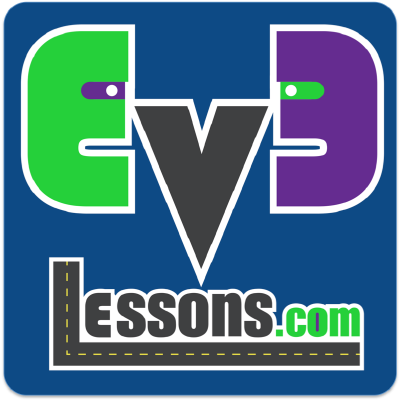 Contribute to ev3lessons/debian development by creating an account on GitHub.

Please let us know if we are doing something wrong.

Hello
I’m trying to look into the image issue.
If you don’t mind answering the following questions, it would help me a lot.

Thank you for your hand in this.

There had been an issue for a short while with the init_uart_clock=32000000 not being set properly, but that was supposed to have been fixed.
Cleo

We decided to start from scratch to see if we were doing something wrong. We got “2016.05.16_Dexter_Industries_jessie.img” version of Raspbian for Robots to work. We still had some major issues.

We did receive any response to the post from June 11th. Does anyone have any suggestions for our issues with the sensors?

Hi Sheshan brothers, we’re still working on this issue. I’m sorry for the delay. I’m trying to recreate the issue on my end.