About a year ago, I bought a Dexter dGPS module, intending to fit it to Charlie. Unfortunately, it appears to have been designed to plug into the Mindstorms NXT ecosystem. 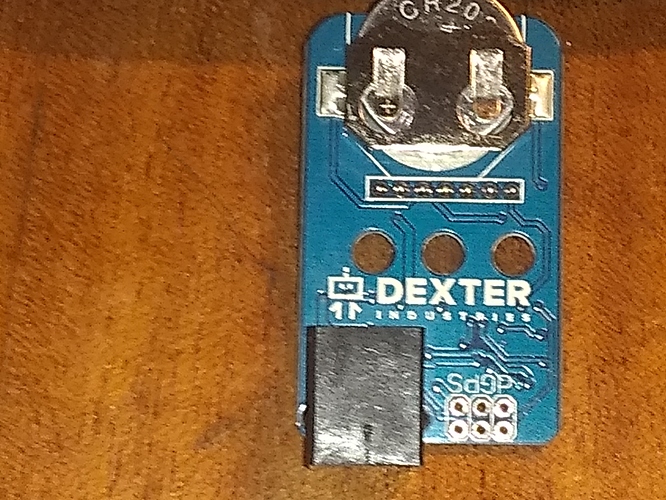 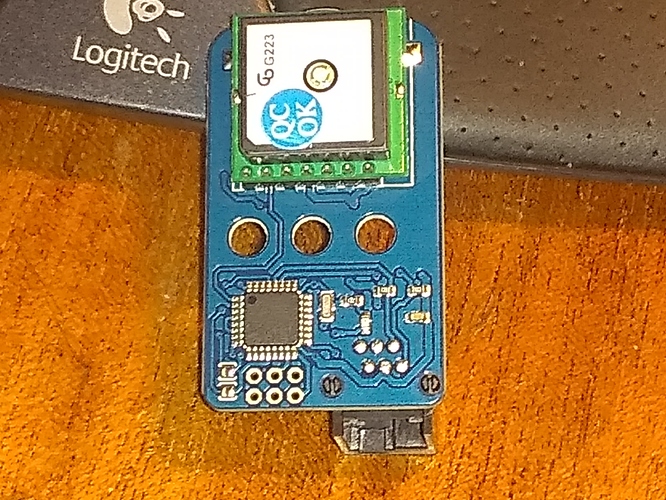 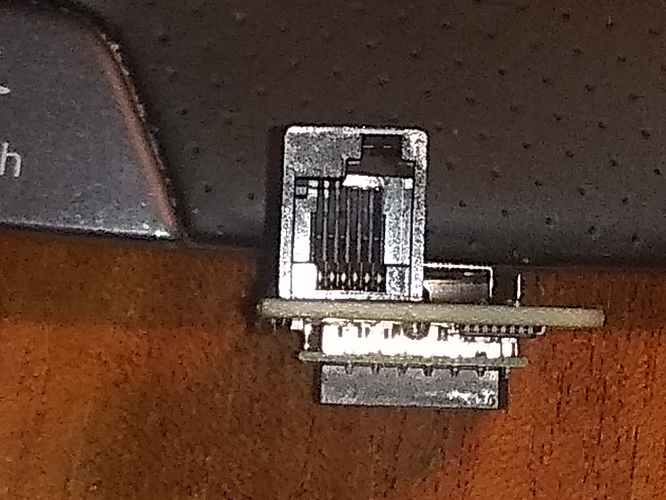 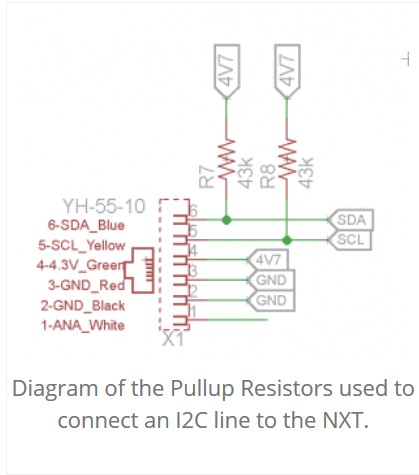 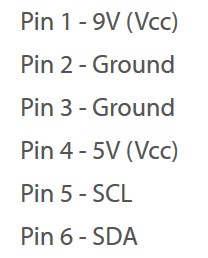 Note the presence of a set of six through-holes on 0.100 centers that could be used for a header. With the exception of the GND and +5v pins, none of the RJ connector’s pins are connected to any of the through-holes. I have absolutely no idea what they do, though some of them go directly to the ATMEL MEGA chip directly above them. They could be serial I/O, GPIO pins, or a JTAG-like programming connector. 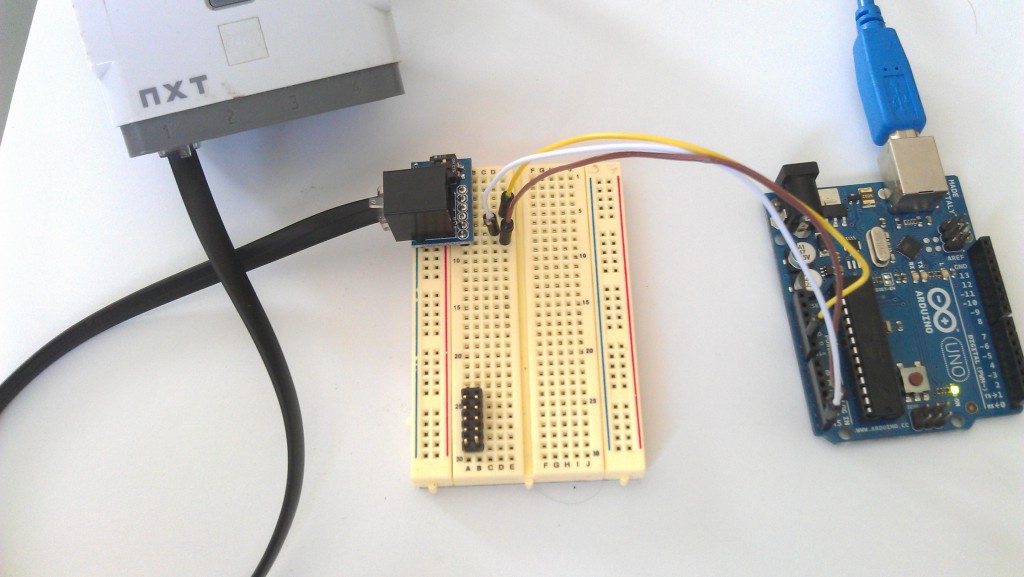 How to connect the LEGO MINDSTORMS NXT and Arduino. 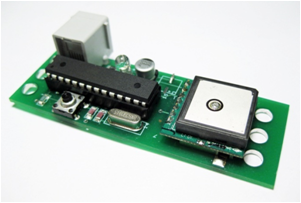 GPS – The Dexter Industries GPS is a GPS unit manufactured for use with the LEGO® MINDSTORMS® NXT. The sensor calculates positional and navigational data. It then delivers latitude, longitude, time, velocity, angle of travel, and navigational...

There is a Dexter Industries GitHub page that contains little else than NXT/Mindstorms scripts for various sensors.

This is everything I have discovered so far.

If anyone has any additional information, particulary spec-sheets, pinouts for the header through-holes, as well as programmng/usage instructions, they’d be gratefully appreciated.

In Bloxter, the “serial” port appears to be dedicated to a “GPS” module of some sort - as that’s the only choice listed there. I would be interested in knowing what the expected GPS module is as there are a number of different serial GPS modules on the market.

Thanks for any assistance you can provide.