Every Thing Changes Every Time

I’ve spent years learning how to write code for the pi camera in Python using the picamera Python library. I have a long list of how-to-do-this-or-that examples coded as well as my PiCamera light/color/motion class:

All incompatible under the latest operating systems for the Raspberry Pi (PiOS Bullseye, Ubuntu 20.04 Focal Fossa) with the switch to the standard Video For Linux: 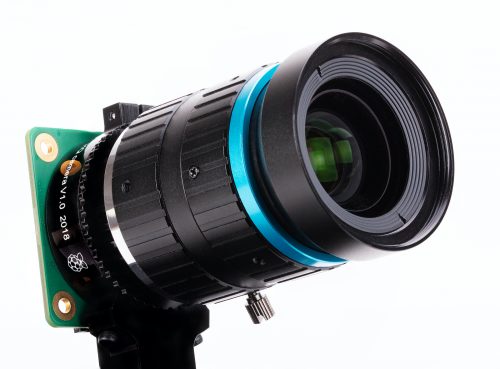 The new Raspberry Pi OS release means important changes if you use a camera with Raspberry Pi. Here's help to decide whether to upgrade yet.

And one more challenge for ModRobotics bringing GoPiGo OS to a Bullseye base.

This is the comment I left for that article:

This is going to break so many things going forward – especially the lack of Python support. Python is (supposedly) the “official programming language” for the PI and I have trouble understanding how this got left out.

At the very least, there should be some kind of workaround for Python, or as a previous user suggested, the current Python “raspicam” routines could be re-written to encapsulate the new libraries so that existing software will continue to work, and new software can use additional features.

So far, this is a total deal-breaker for me – there are just too many changes in too many areas that are totally incompatible with everything else.

Sorry, no bullseye, no cigar.

This makes me wonder if MR should even be THINKING about Bullseye yet - it even breaks compatibility with some of their own hardware!

Yes.  I understand that the original camera libraries were something of a closed-source “hack” and going to a more open-source model is the wave of the future, but do we have to do ALL of it, RIGHT NOW?

A much better way to handle this would be to phase it in.

What they’re doing now is reminiscent of Windows Vista - releasing a significant software library that is used by virtually everything under the sun - way before it’s ready for prime time.