Is it possible to get just the rolling ball and mounts?

I would like to know if it is possible to purchase the rolling-ball caster and the mounting hardware for it as a separate item? If not, where’s a good source to buy it from?

Personally, I much prefer the Pololu plastic ball caster but DI does offer a replacement body kit with the ball and all hardware - (ignore the paragraph about the electronic board.)
https://shop.dexterindustries.com/shop/sensors-accessories/replacement-parts/gopigo3-clear-acrylic-body-replacement-parts

I noticed that, but I don’t need the entire kit. . . . Then again, having a set of spare parts maybe isn’t such a bad idea?

I have a micro-bot that comes with a plastic nub as its rear caster which makes it virtually useless on anything but a billiard-table flat surface covered with linoleum.

p.s. I just ordered two giggle-bots for the granddaughters to play with using their micro:bits.

Are those the new “updated” giglebot with reversable connector? 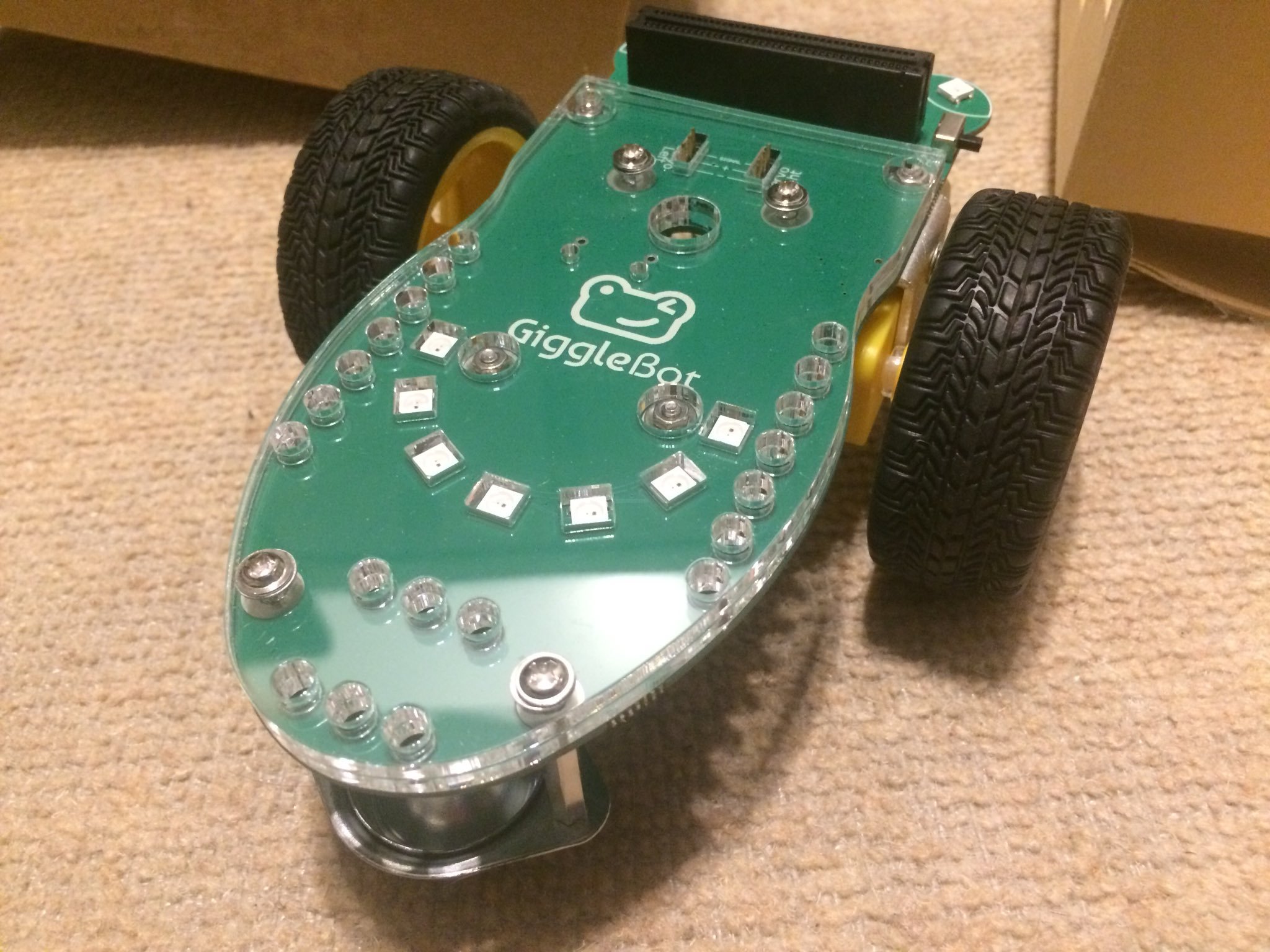 Just got my hands on the updated @dexterind Gigglebot! Still my favourite micro:bit robot to use, now with updated edge connector (so the micro:bit works both ways), easier to use servo connectors, a nice acrylic cover and it comes pre assembled too! https://t.co/CVJWTRl2jb
jimrh November 10, 2019, 3:39am #5

Darned if I know.

I would hope that they’re shipping the latest rev, but I honestly don’t know.

I also made a point of ordering two sets of distance sensors, servos, and sensor mounts. I suspect that one of the things they’ll want the 'bot to do is lift the pen off the paper - and when they do. . . . I’ll show them the servos and let them figure out how to do it.

Do you know which of the Pololu casters corresponds to the existing Dexter casters?

I think it is this one, (Robotshop) 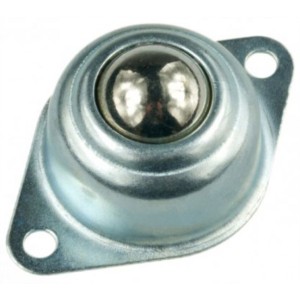 the size and weight match the one I took off my bot.

I replaced mine with the Pololu 1" Plastic “Old Version” because the DI metal ball was leaving marks on my wood floors:

Is That Robot House-Broken? GoPiGo

Here is the post about my conversion to the lighter, better, pololu caster:

Thanks @Matt. This was the push I needed to finish the “build” of my robot Carl. I moved the battery pack inside Carl’s body, which reduced the rear castor weight from 12.2 oz down to 6.8oz, and switched out the metal ball castor with a lighter, lower friction, Pololu 1" plastic ball castor (which has 3 rollers between the mount and the ball). (With the new weight distribution, starting in reverse above 200 dps causes the castor to bounce.) Indeed, after new wheel diameter (64.5mm) and whee…

I would hope that they’re shipping the latest rev, but I honestly don’t know.

Indeed we are shipping the new gigglebot now. I hope you like the changes!