I ported the browser streaming bot project from GoPiGo and plan to contribute it. I was thinking of making a new project under the BrickPi_Python repo. Once I test it a bit more and write a step-by-step tutorial, I plan to make a pull request on github.

I did some testing and there’s quite a bit of lag with joystick commands. I haven’t tracked down the cause of the lag, but I suspect it might be the threading. I’ll check in the code tomorrow and make a pull request so others can play with it while I work on improving the performance.

I’ve checked in the code to github and created a pull request. Anyone that wants to try it, it’s available in my repo. 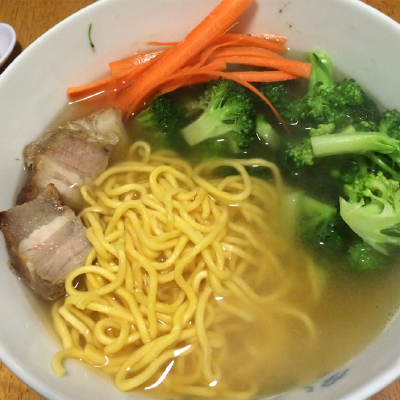 BrickPi Python Development. Contribute to woolfel/BrickPi_Python development by creating an account on GitHub.

I’ve written a tutorial on the browser streaming robot for BrickPi here. 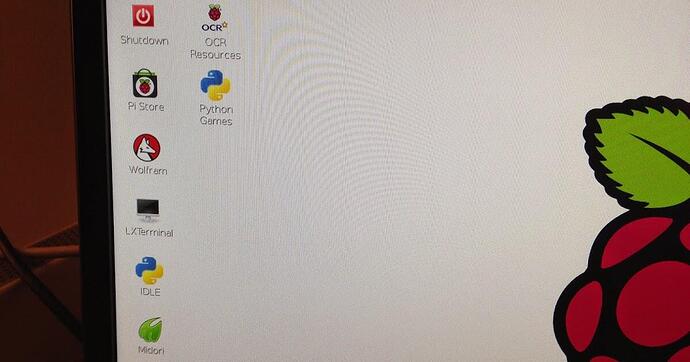 Parts Raspberry Pi B+ or B - you can buy one from dexter industries , adafruit or amazon BrickPi - I got the advanced kit, but the regul...

With a couple of tweaks, the browser streaming robot is running much smoother now. I reduced the video resolution and the feed is much better. there’s still a bit of lag with control due to python threading but it’s much better now.

Hey woolfel! Thanks for posting this, and thanks for sharing the process with us. I saw your pull request on github; we would like to put something up for everyone on our blog very soon, this is really awesome!