We are working on releasing a new version for the GrovePi’s firmware (v1.3.0) that its target is to fix well-known bugs.

We already have something on our plate, but before making it official, we invite anyone who has had problems with it to give it a test and let us know if problems still persist. 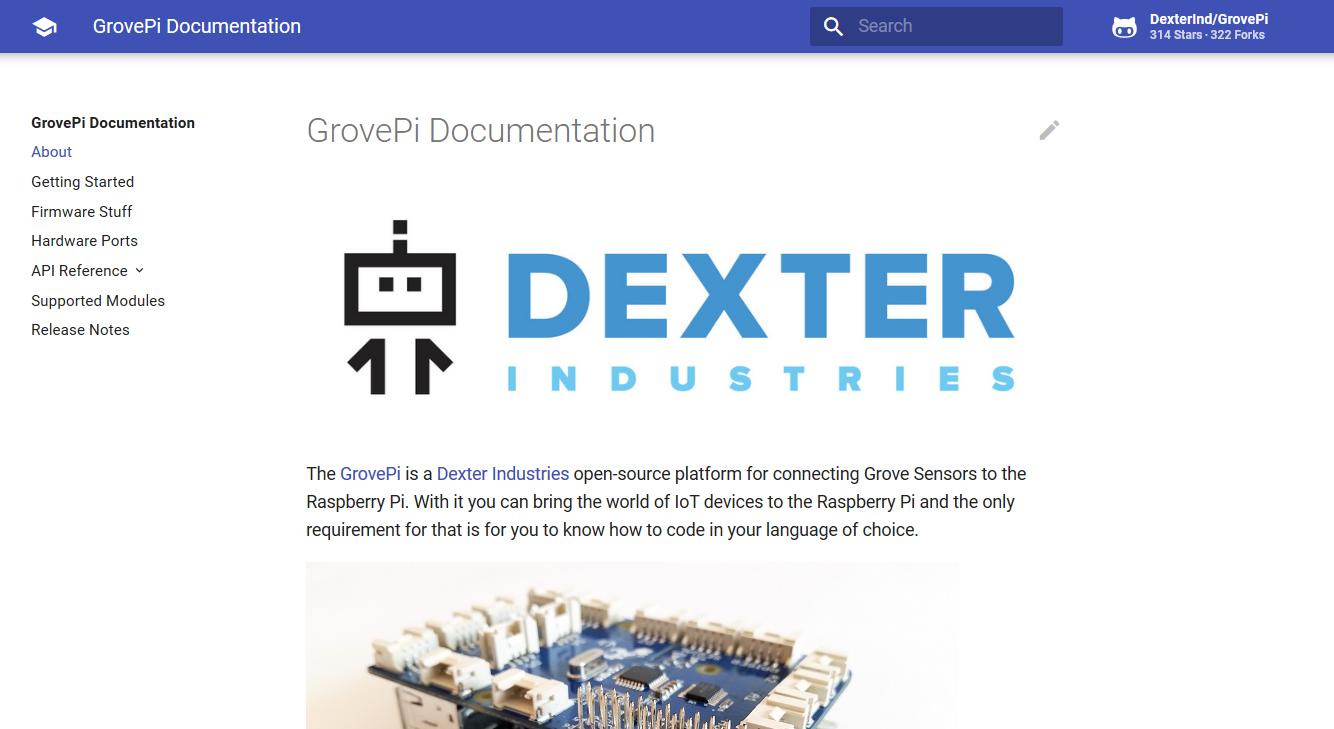 Apart from these fixes, we also have come up with a proper documentation to the GrovePi which temporary resides on my account: robertlucian.github.io/GrovePi/

Use the documentation for your projects and if you see anything suspect, please let us know.

You will need to ignore the How To Install Section in the documentation because this isn’t an official version yet and thus the install command is only for the old version (the current one).

Instead, use this command to update/install the GrovePi:

This will only install libraries/packages on the Raspberry Pi, but you still need to flash the firmware. For that, read this section:
https://robertlucian.github.io/GrovePi/fw/#flashing-the-firmware

To check if you’ve got the right version on the GrovePi, run this in a Python interpreter:

If you read 1.3.0 then it means you have successfully flashed the firmware onto your GrovePi.

To see more of this project, check our project page on GitHub.

Where to Report Other Issues Should They Appear

If other bugs emerge with this new firmware, please create a new topic on this forum, assign the grovepi, firmware & fw1.3.0 tags, put the topic in the GrovePi category and start with the title “Unreleased FW v1.3.0 - <<state your problem here>>”.

After you create the topic, link the topic to this announcement by adding a comment with the link to the respective topic.

We have finally released version 1.3.0 to everyone. You no longer have to follow the above instructions to install the beta. You can install it by running:

And the documentation can be found here:
https://dexterind.github.io/GrovePi