Rubikuber motors do not run

I’ve had my BricKuber running since early 2019. I recently had a failure of the SD card and was forced to rebuild the OS from the start. This time I used a USB SSD with the 2019.04.05_Raspbian_For_Robots_by_Dexter_Industries_Stretch.img written using Raspberry Pi Imager on an iMac. This booted OK but I had to upgrade to Buster as there was at least one failed dependency. After the upgrade and a bit of tweaking BricKuber.py eventually ran but no arm or table movement.

/boot/config.txt has the following:

Any ideas would be much appreciated.

Strongly suggest you use the latest “Legacy” Pi OS, and curl the BrickPi3 software onto it: 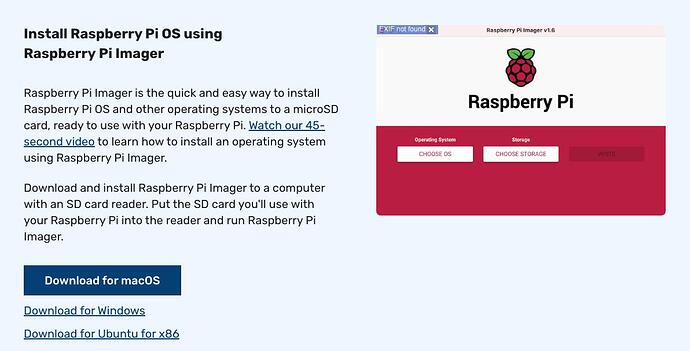 Then In order to quickly install the BrickPi3 repository, open up a terminal and type the following command:

Many thanks for your rapid reply. I burned the latest Legacy Pi OS (32bit Buster 2022-09-22) onto my 120GB SSD, booted and ran the ‘curl’ operation. I had to also run ‘sudo pip install kociemba’ but that failed with message:

BricKuber now runs but still no motor action with neither the grabber nor table.

So, I’m in roughly the same situation as I was before but have found a much quicker way of installing the bootable image thanks to you.

Are there any test pograms that I’ve forgotten about in the intervening 3 years since I first built the rubikuber?

Ah-ha! My bad! Problem was that I had detached the motor cables from the BrickPi3 and had consulted a photo which used different ports. Once I’d found the right ports all was well as far as motors. Now I’ve got a problem with a wrong version of numpy for kociemba but I’m sure that is relatively easy to cure.

The most worrisome problems often end up with easy to fix solutions! Thanks for working through this one and rebuilding the whole system from scratch. Those dependencies going away are a nightmare to deal with.