I saw this on Seeed Studio’s site: 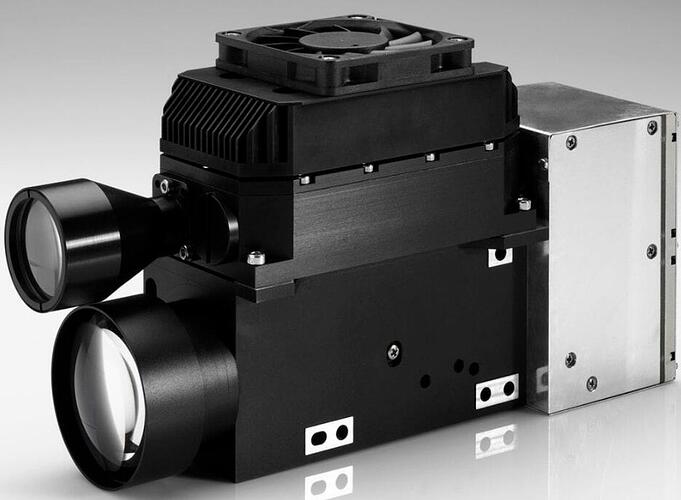 This was put up as a picture of what a distance sensor, (off an Apache attack helicopter?!), looks like.

However they do have some interesting sensors that are a bit different than the standard IR/Ultrasonic sensors.

Supposedly, it makes the IR/Ultrasonic sensors obsolete.  And, of course, the color of the surface doesn’t matter. 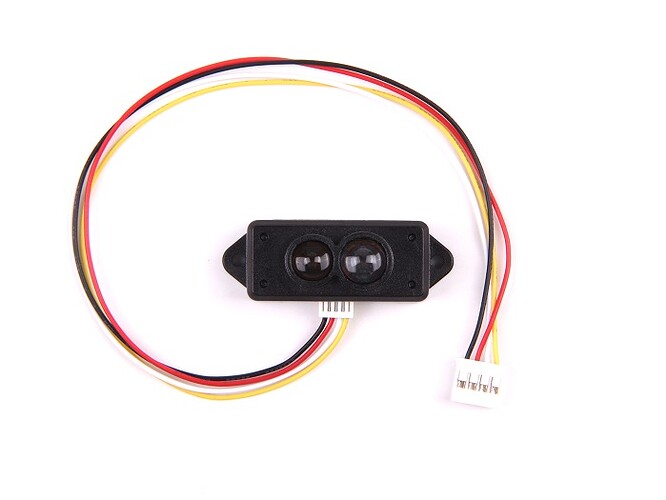 This is like a Dexter IR Distance Sensor that has serious steroid issues.  Unfortunately, there’s no place for the googly-eyes, so that’s a no-go for me.

It has some impressive spec’s, including a vertical-cavity laser, (though I don’t know how they compare to the DI version), but like the other - no googly eyes. 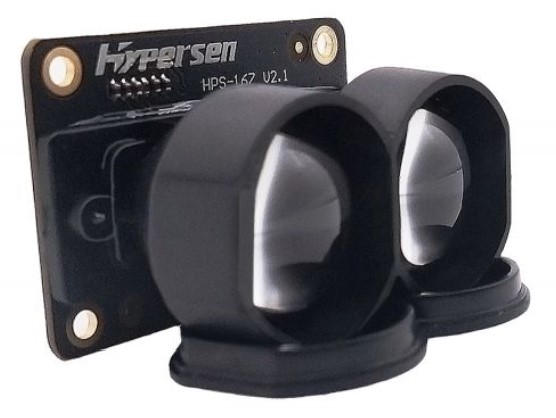 This is a MONSTER looking beast, (though the screen-shot I had to take may exaggerate the size) - it doesn’t NEED googly eyes!

All of these show Raspberry Pi support as “to-do”, which in Seeed-speak means “when someone else develops the libraries for us”, so software is a project all its own.

However, if you want the bleeding edge, (or, if Dave wants to look like something out of a post-Apocalypse survival movie), then these are for you.