As if the choices for Raspberry Pi OS with GoPiGo3 were not currently in motion, the Raspberry Pi folks have attempted to make things better by publishing a “Legacy PiOS” based on Buster, and also fixing the “picamera missing on bullseye” issue by issuing a “Legacy PiCamera For Bullseye” package. 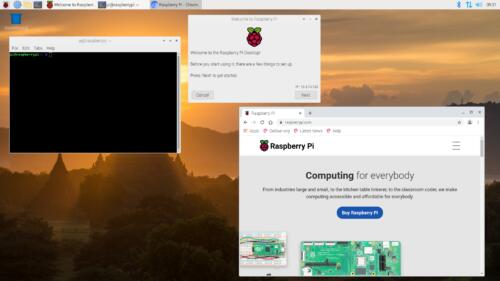 We are releasing a 'legacy' version of the Raspberry Pi OS based on Debian Buster, to provide a continuity option for users who require it.

Tested: Success with some caveats