Hello Isaac, can you post a screenshot? What operating system are you using with the BrickPi3?

I am using rasbian for robots 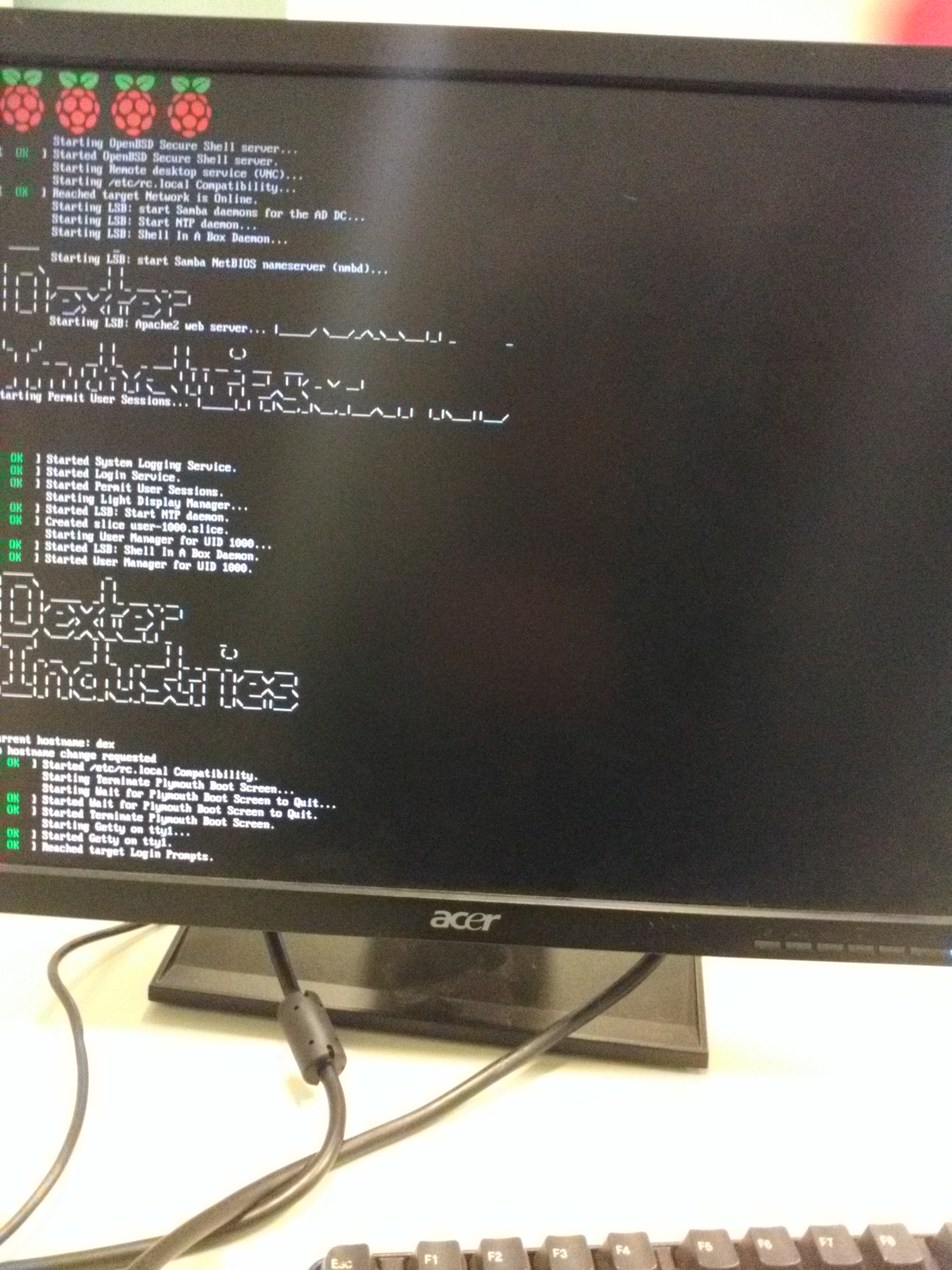 Are you using the BrickPi3 or BrickPi+? If yours has a switch on it it is the BrickPi3. Also is the weird boot just a one time thing?

The BrickPi I am using is the one with the switch. The weird booting is all the time not just a one time thing and when trying to run programs nothing happens and I have turned the switch on

Ok my guess is that the SD card is corrupted which that is OK. That can be fixed. Before we try redoing the SD card let’s check one more thing. Is the battery plugged in? If it is run the Read_Voltage.py example and post the output.

It sounds like you’re using BrickPi+ software/examples with the BrickPi3, which won’t work. Here is the BrickPi3 repo with drivers and examples. Try running the example program Read_Info.py.